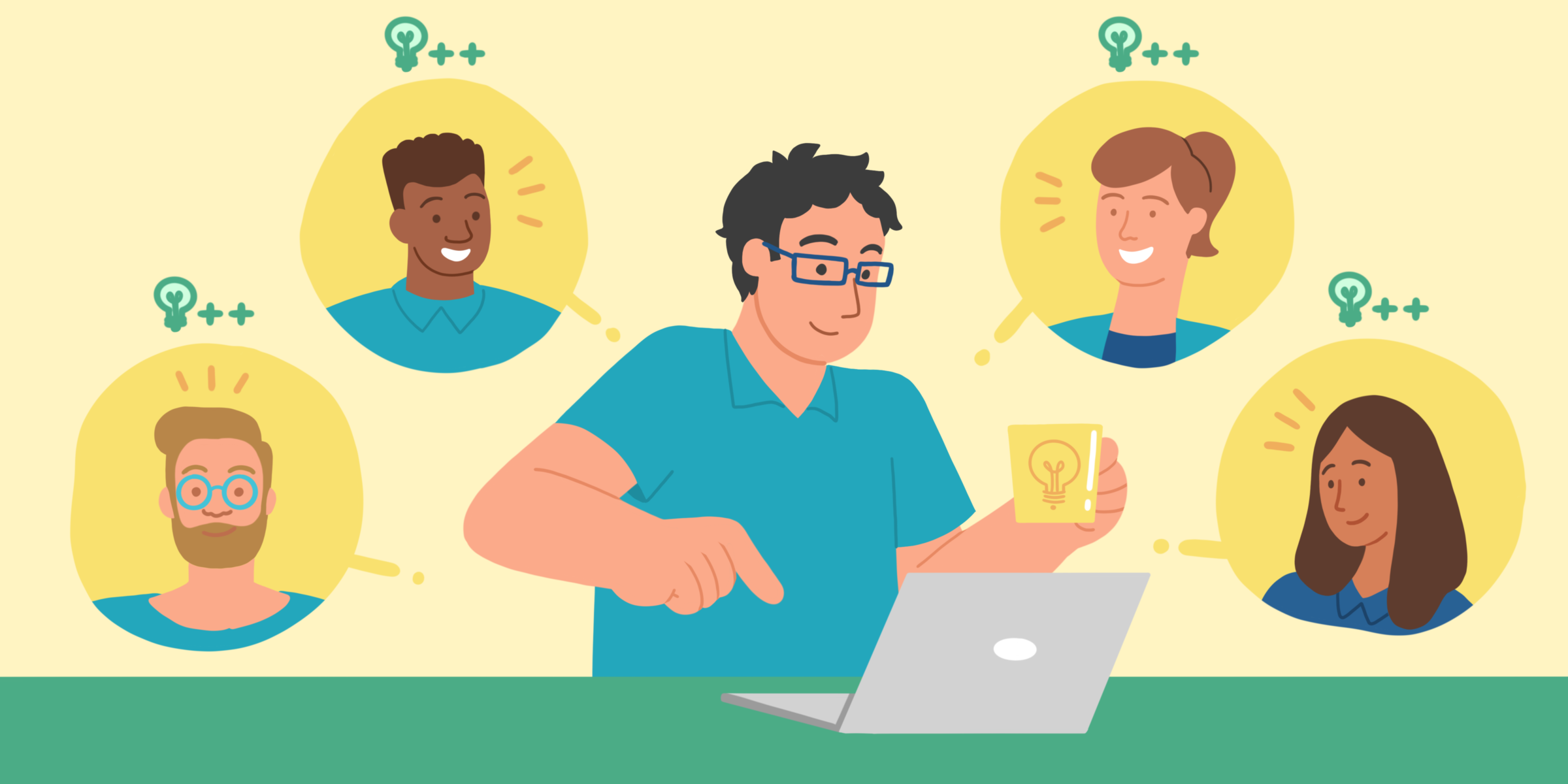 There’s a little-known option in Google Calendar that saved Nathan Feger, Director of Engineering at Schoology, a lot of time and hassle.

“When you book a meeting in Google, click the button to allow other users to modify the event,” Nathan told me.

It’s accessible in the More options screen, on the right side under Guest permissions. It’s unchecked by default.

Like most features in Google Calendar, this default comes from Outlook, Nathan said. “Where the man who owns [the meeting] is ‘the man.’ And that’s bullshit, right? It’s so rare that you have an immovable meeting.”

Checking that box “unlocked a ton of value for me,” Nathan said. It allows his reports to reschedule their one-on-ones with him to fit their schedule.

Not all of the time developers spend at work is equally productive. Getting back to a task after being interrupted by a meeting can decrease your productive time by as much as 40%.

Constant interruptions at work lower your IQ as much as losing one night’s sleep and twice as much as smoking cannabis. Productivity gurus Cal Newport and Nir Eyal have shown that deep, profitable work requires chunks of uninterrupted time that are at least two hours, preferably longer. It’s in those periods that most workers get the majority of their real work done. When asked, 18% of employees said that uninterrupted blocks of work time would do the most to improve their productivity at work. At Clockwise, we call this Focus Time.

Allowing his Engineers to reschedule their one-on-ones means they can open up blocks of Focus Time for themselves by moving them directly before or after other meetings or at the beginning or end of their day.

But to create even more flexibility, it’s best to make this option default for your company. That’s because ad-hoc meetings take up much more of the average Engineer’s time than one-on-ones.

Here’s how the average individual contributor in Engineering’s meetings break down:

(Get your stats and compare your results with Calendar Insights)

Nathan doesn’t much care when his one-on-ones are. “Letting my team members have a little agency there is valuable,” Nathan said.

Research bears this out. Workers who feel they have a lot of autonomy at work have higher levels of job satisfaction, motivation, and happiness. They also have lower levels of turnover.

And meetings are one area where most workers don’t feel very autonomous. In our research, 78% of workers said they felt their meeting schedule is either always or sometimes out of control and that number went up to 82% among employees earlier on in their careers. Most workers blame upper management or their direct manager for this state of affairs.

Giving your reports agency over when they meet doesn’t cost you or anyone else much at all, and can help them feel like they’re more in charge of their time at work.

The big problem with having a single owner of a meeting is that if that person’s out and you need to modify their meeting, no one can fix it. Schoology used a shared calendar for large team meetings. “No single points of failure,” Nathan said.

But shared calendars and other hacks aren’t necessary if invitees can edit the meeting.

The ability to edit a meeting also saves time. The average employee spends 4.8 hours every week just scheduling meetings, according to Doodle. And it takes an average of eight emails to schedule a single meeting, according to Dennis R. Mortensen, CEO and Founder of x.ai. And heaven forbid we have to reschedule. Editing a meeting is much faster than going back-and-forth over email with the meeting owner.

How to supercharge your calendar

The Modify event button helps your Engineers find more Focus Time, gives Engineers more autonomy, and eliminates single points of failure. However, there’s an even easier way to spend less time scheduling meetings and open up more Focus Time for you and your team.

Clockwise Autopilot intelligently schedules meetings back-to-back to open up the maximum amount of Focus Time for the entire team. Our meeting scheduler scans the calendars of everyone in the meeting and suggests the time that will best preserve everyone’s Focus Time and doesn’t conflict with any other meetings. We’ll even schedule your Focus Time on your calendar.

When everyone on a team uses Clockwise’s Meeting Scheduler, Focus Time events, and Autopilot features, everyone gets to spend less time on scheduling meetings. And, those meetings are automatically scheduled to maximize Focus Time. 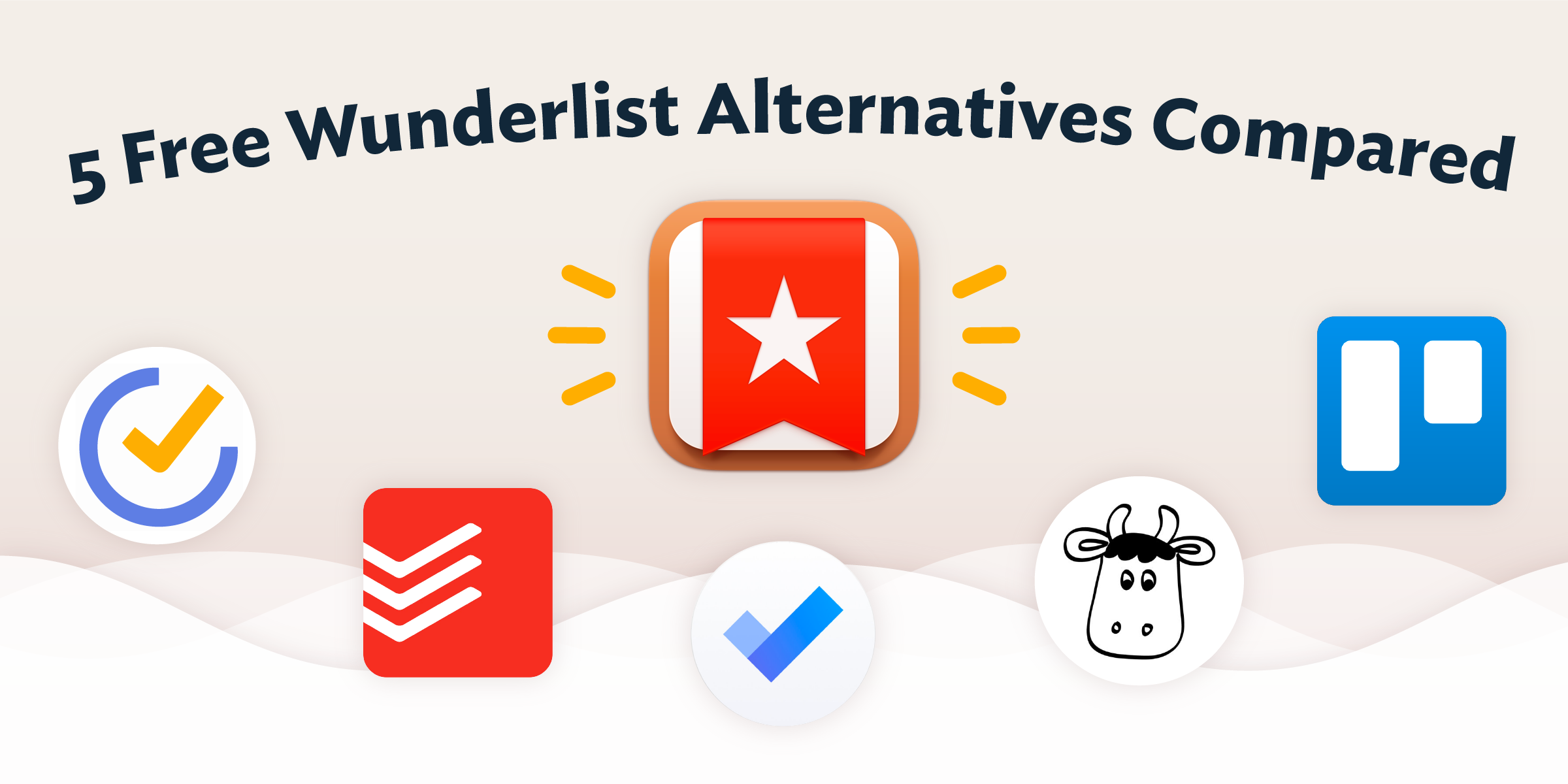 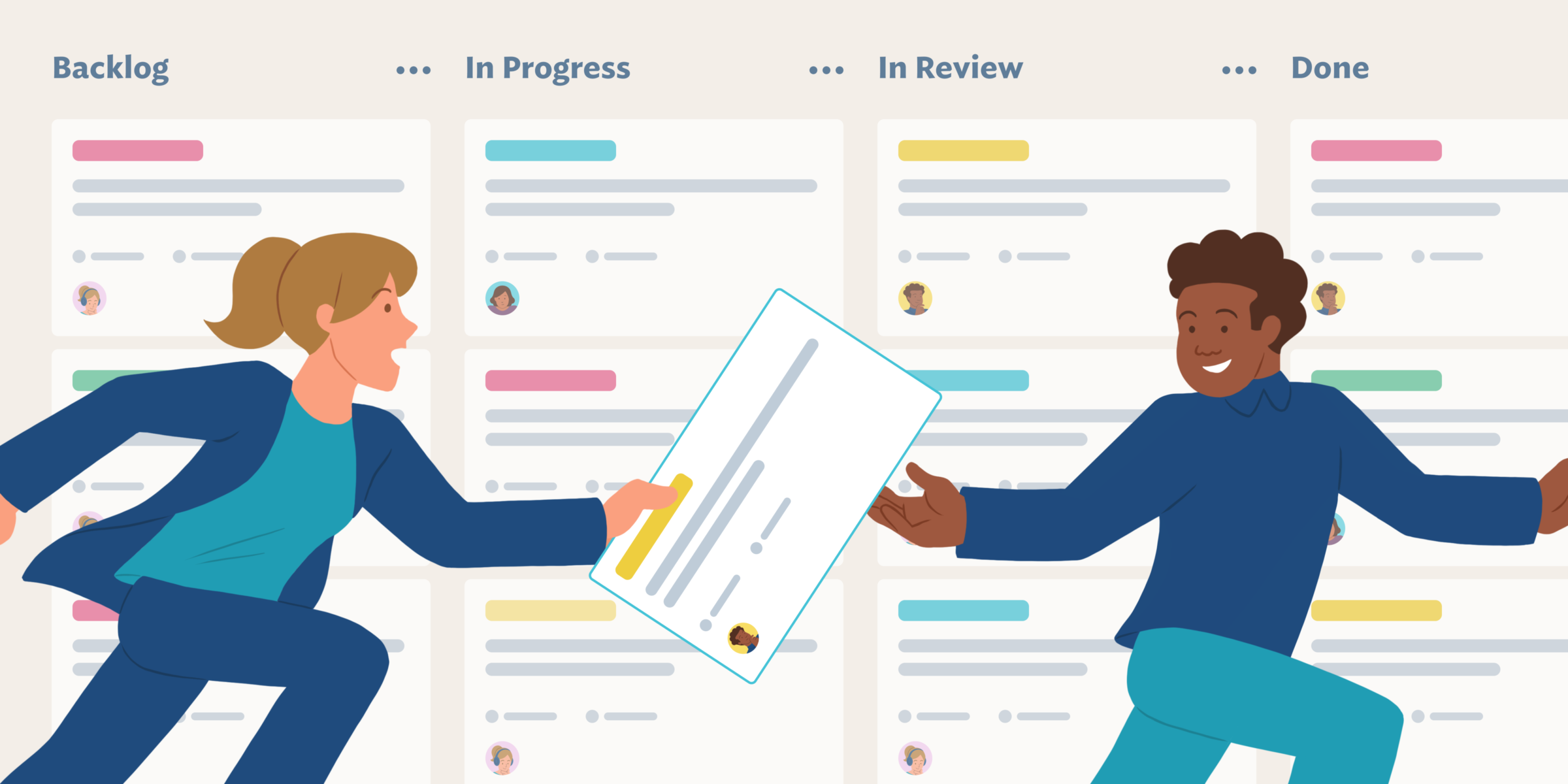 by
Guest Author
in
Future of Work 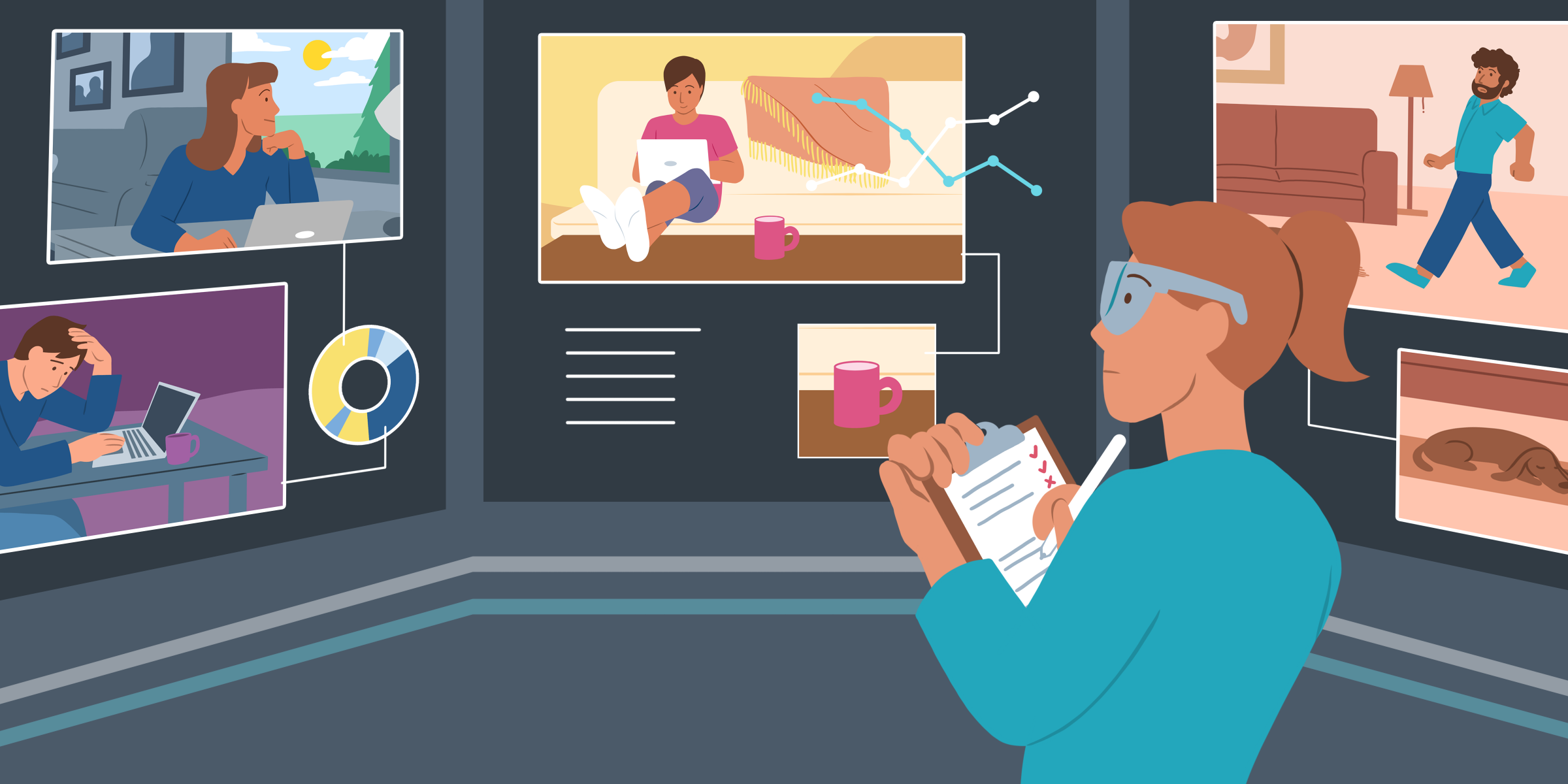 Why don’t we know whether remote work works?