By the end of the average worker’s 45-year career, they’ll have spent 22 years in meetings. Anything that takes up that much time is essential to get right. 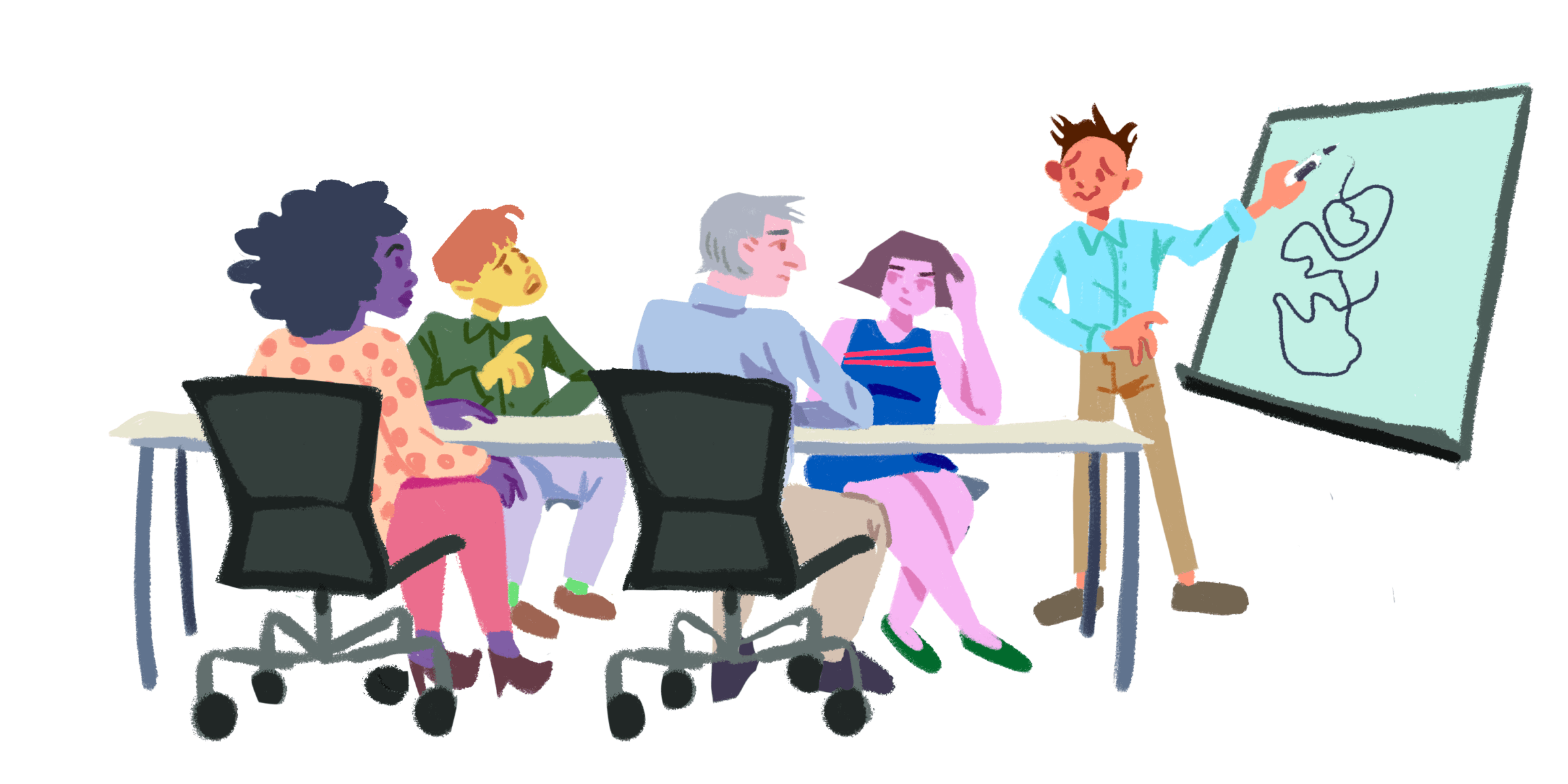 According to Geoffrey James, author of "Business Without the Bullsh*t," 51% of workers’ days will have been spent on three tasks: commuting, meetings, and emails. While most of us need to commute, meet, and email to get our jobs done, we are all spending more time in these areas than necessary.

Here are three common meeting scheduling breaches of etiquette, along with actionable tips for meeting better.

A full third of meetings are totally unnecessary. The average worker spends seven years of their lives in meetings that should have been emails, totaling about 16% of their total work time.

While some meetings should definitely be emails, emails aren’t always the best way to keep a team up-to-date on a project’s progress either. Collaborative task management software makes it easy for everyone to see status updates and where projects stand in the development process at a glance. Good project management software obviates those interminable "status updates" meetings where everyone in the room gives a summary of their work that’s redundant to their team and mostly incomprehensible and irrelevant to everyone else.

“Team members whose tasks are updated and on schedule get extra time to get work done, and you can focus your time talking to individuals who are behind schedule or who aren’t reporting their progress,” Ray Grainger, CEO of Mavenlink, a project management software company, told Fast Company.

Company culture can also be helpful here. Make it socially acceptable, even encouraged, for people to leave meetings when they believe their presence isn’t adding value.

In an ideal world, every person in a meeting would wait their turn to speak, and be brief. In the real world, people interrupt each other and ramble on because they like the sound of their own voices. This doesn’t just waste time and annoy employees.

“People care about being interrupted, and those small interruptions can have a massive effect on overall communication down the line,” according to Stanford doctoral candidate and speech-pattern researcher Katherine Hilton. It also leads to a vicious cycle. People who get interrupted speak up less often, and end up losing power and esteem. Meanwhile, those who interrupt more gain visibility and access to career-advancing conversations, projects, and promotions, according to leadership trainer Tania Luna. Over time, letting one or two people dominate discussions makes teams less effective.

Every meeting should have a designated moderator, whose job it is to make sure no one is dominating the conversation, taking credit for others’ ideas, or talking over anyone. This is going to work best in organizations where the culture is inclusive and recognizes that the loudest voice in the room isn’t always the most edifying.

This job should likely default to the meeting organizer. But they may not always be the best person for the task. This person has to have a mind for fairness and efficiency. For example, it’s helpful for the moderator to be aware that women and men are more likely to interrupt women. Men are also more likely to view women who interrupt as more rude, less friendly, and less intelligent than men who interrupt.

Your moderator might steal a trick from top female aides to President Obama called “amplification.” When a woman would submit a good idea or make a salient point in a meeting, another woman would repeat it, and give credit to the source. “This both prevented and called out interruptions in male-dominated meetings, and ensured that the woman in question was recognized for her contribution,” Sarah Neville wrote for Forbes.

Another way to thwart interrupters is to stock your conference tables with “parking lots” of Post-its and pens so attendees can write down any ideas they get while someone’s talking instead of forgetting them or blurting them out.

The moderator should also not be a conversation dominator themselves and be ready and willing to interrupt people when necessary.

Mistake 3: Failing to stick to your goals

After ensuring the meeting actually needs to happen, has only the necessary people, doesn’t go on too long, and doesn’t get derailed by overtalkers it’s still entirely possible for the meeting to be ineffective if the group doesn’t stick to a clear agenda. Now we’ve got to make sure the meeting accomplishes its goal.

First, set a goal for the meeting. According to Priya Parker, author of The Art of Gathering, it’s easy to confuse the category of a meeting and the goal of a meeting. Checking in and syncing are types of meetings, not goals. Goals would include unblocking any decisions that require conversation, for example.

Ron Carucci, co-founder of leadership consulting firm Navalent, recommends meeting leaders clearly define the scope of the meeting, the role of each attendee, and who has the final say in decisions that will be made during the meeting before the meeting starts. To save time during the meeting, share a briefing document with all attendees beforehand instead of writing a PowerPoint and making everyone read it as you talk.

“Ask people to read the background data and come prepared to discuss its implications on the organization and what to do about it,” strategic planning consultant Allison Rimm told Fast Company.

End the meeting by answering the following three questions:

Bonus: Failing to mitigate the costs of meeting

Even the slimmest, shortest, best-run meetings cost valuable Focus Time. One way to mitigate that cost is to schedule your meetings back-to-back, so you have longer stretches of time to really dig into a task. Of course, this takes time and care. And it’s difficult to know how moving a meeting to maximize your Focus Time impacts your teammate’s Focus Time. That’s why we built Clockwise. It’s a free Chrome extension that optimizes your Google Calendar, along with your team’s, to automatically schedule available Focus Time on your calendar and move meetings to create as much of it as possible. 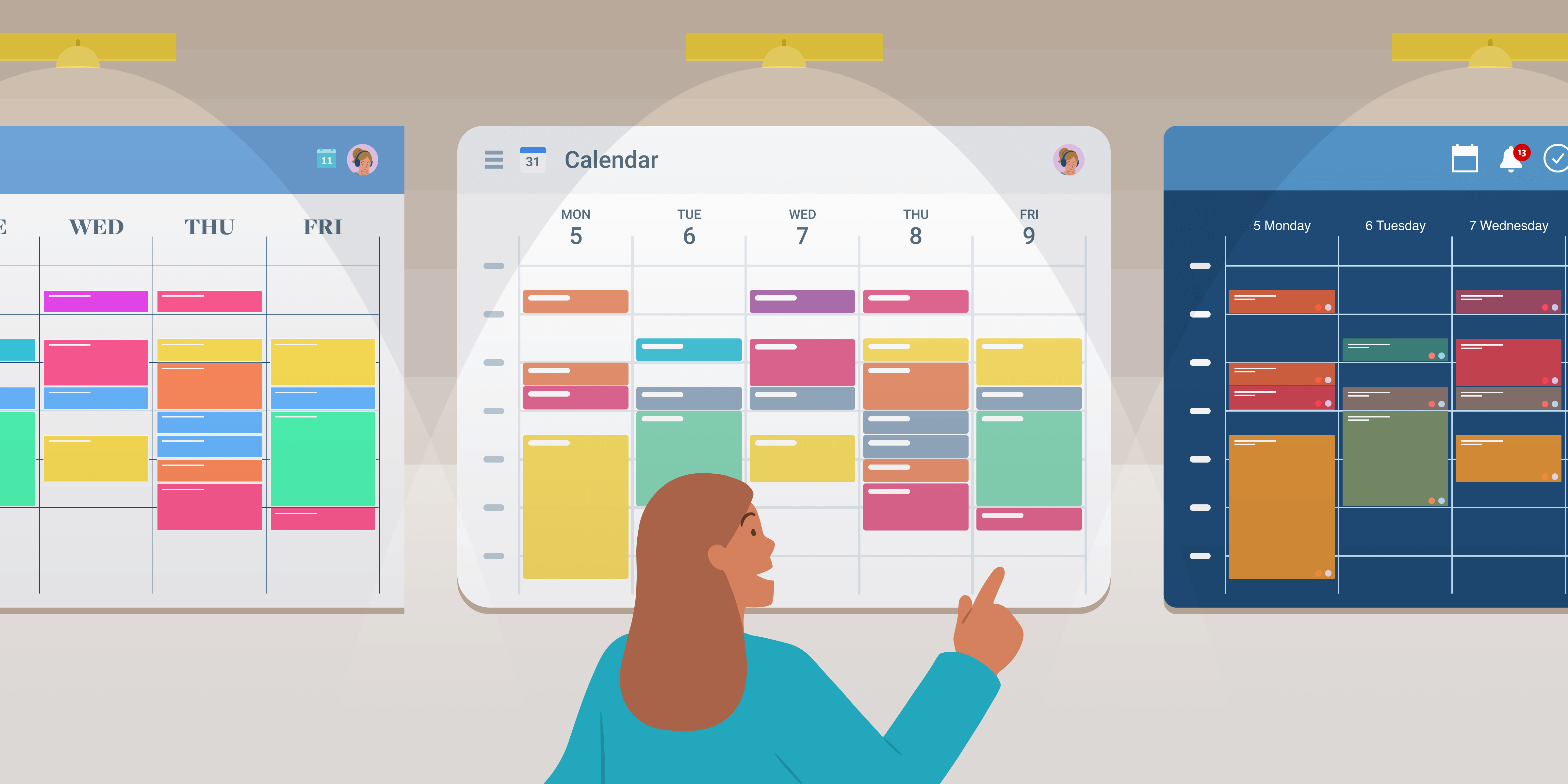 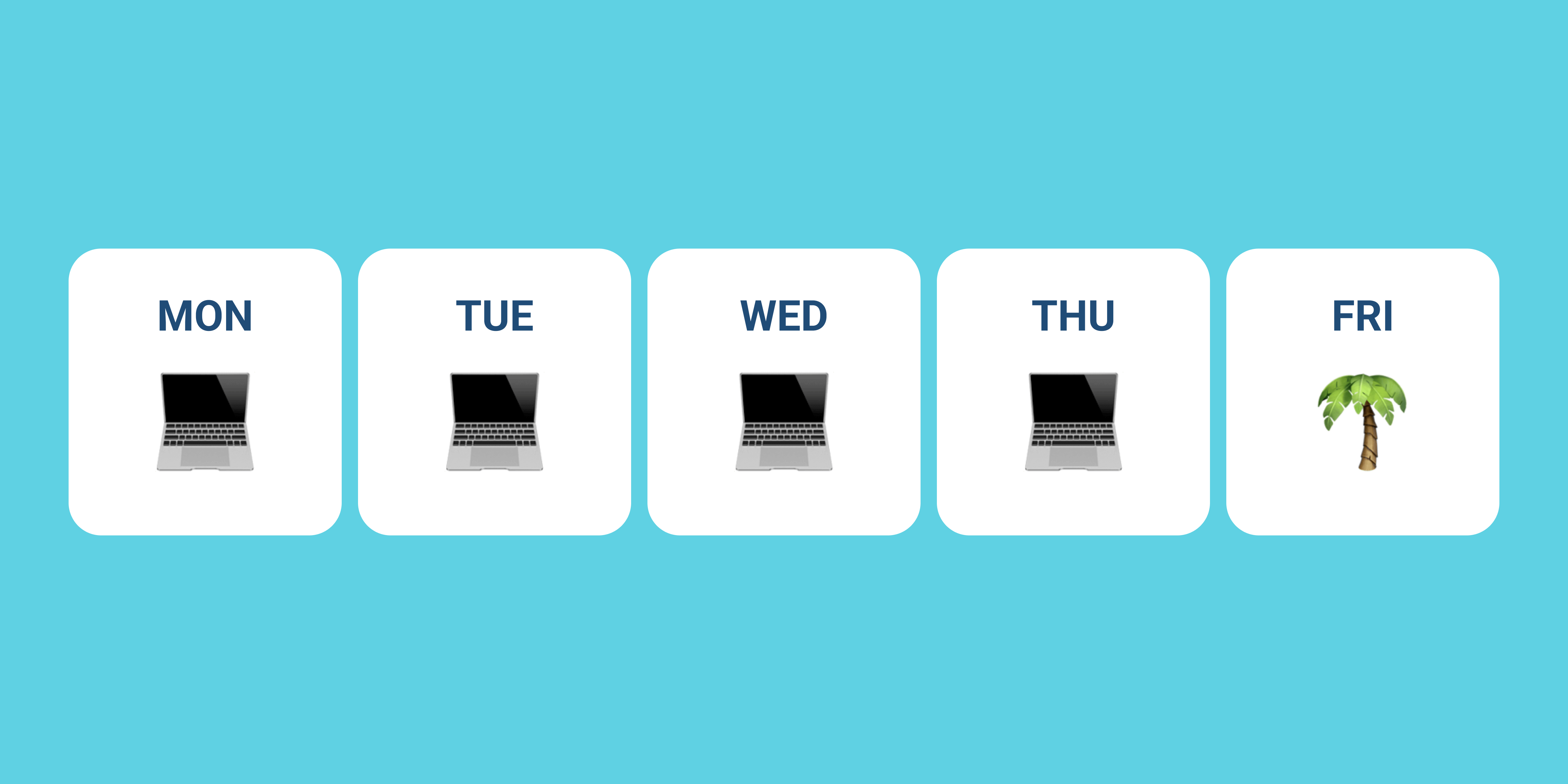 3 benefits of a 4-day workweek 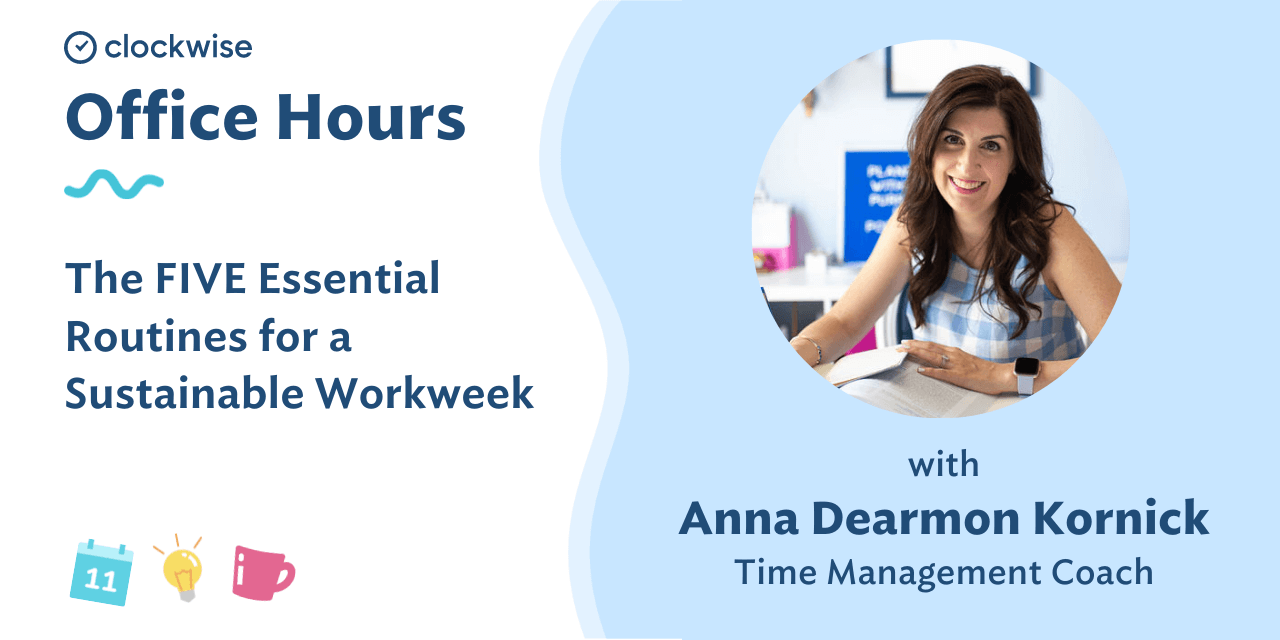 5 essential routines for a sustainable workweek 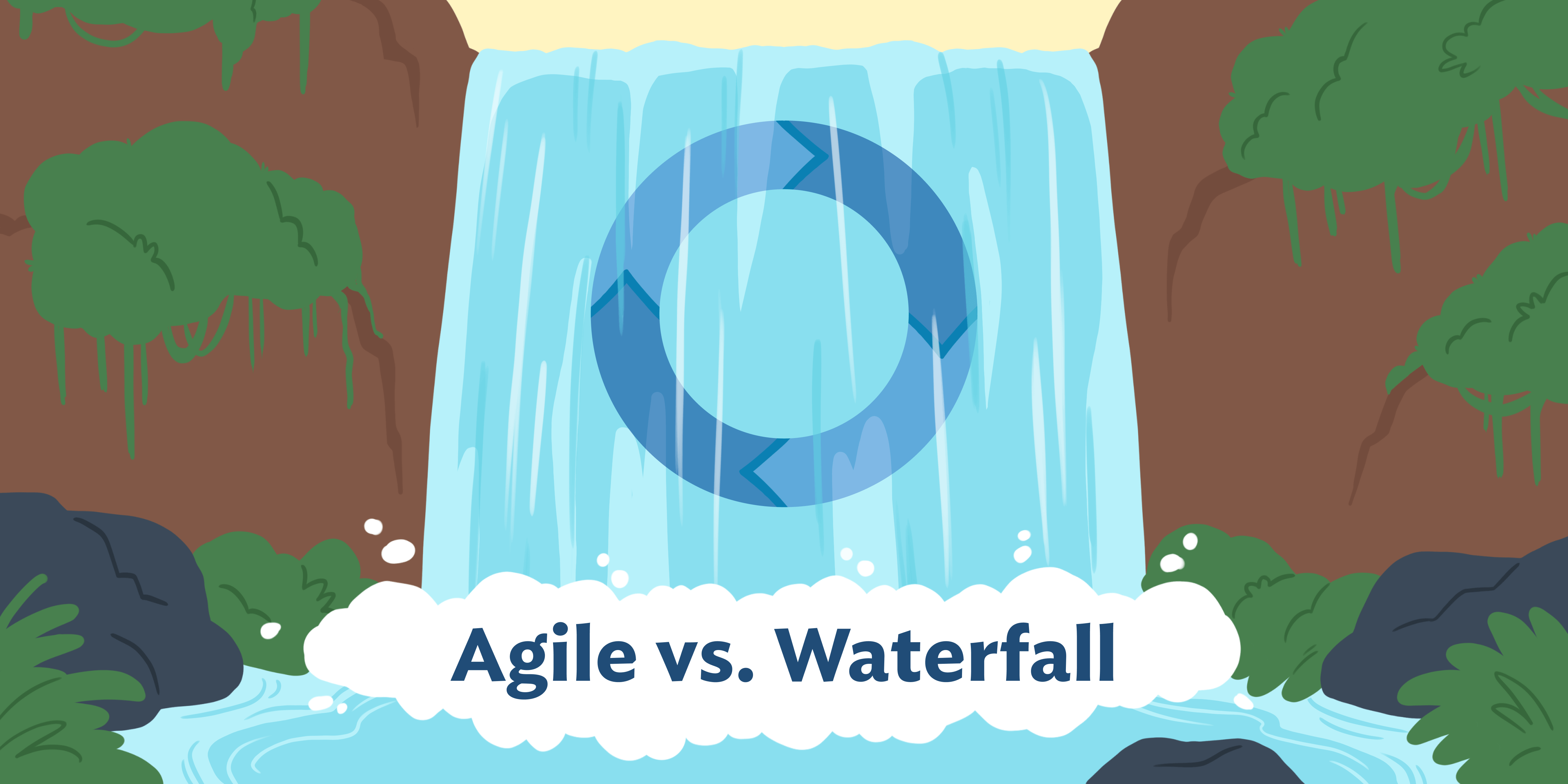