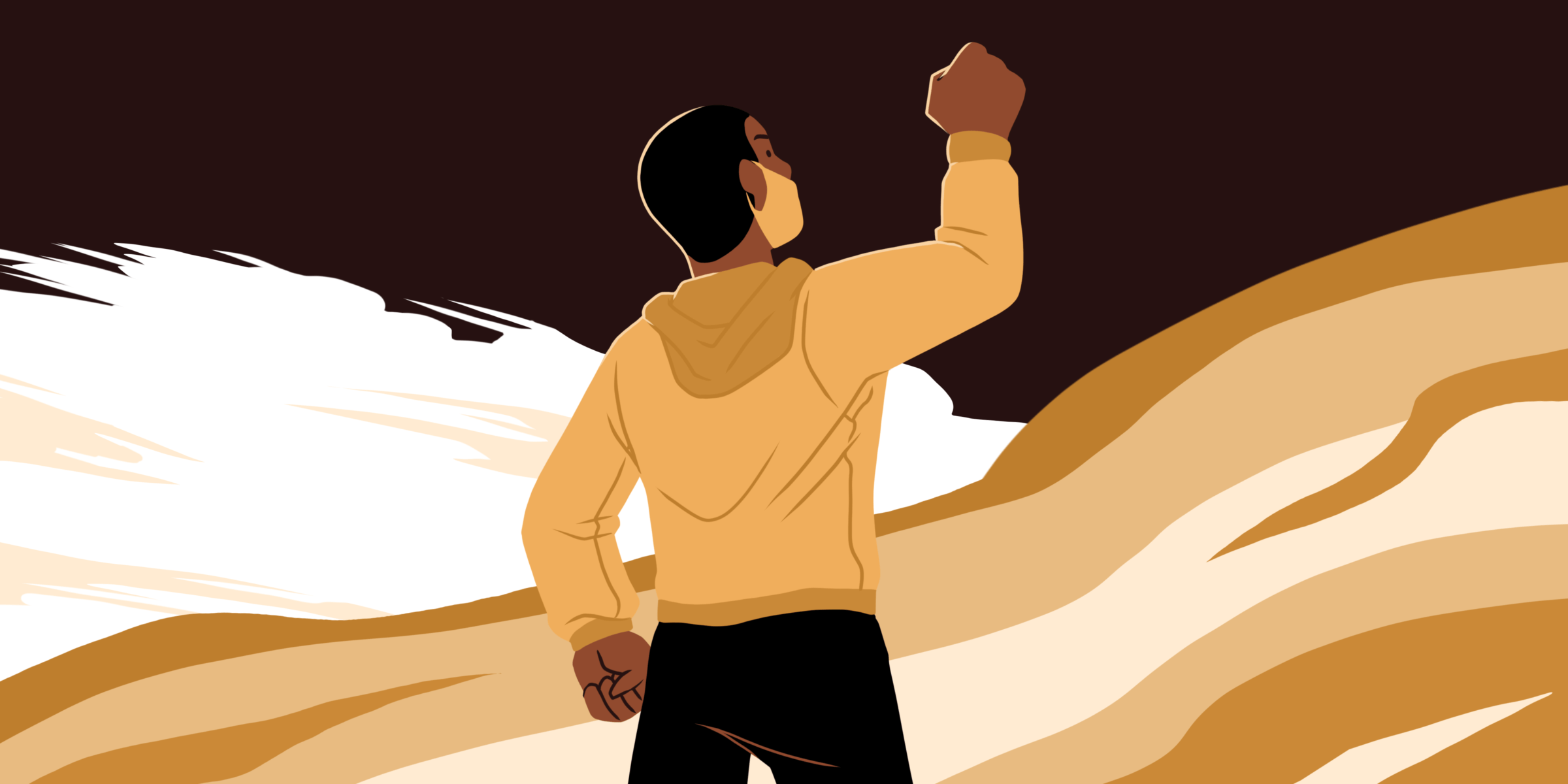 This weekend protests erupted across the country in response to a video showing a white police officer kneeling on a Black man’s neck while he cried "Please," "I can't breathe," and "Don't kill me.” George Floyd’s last words were him crying out for his mother.

While many police officers are protecting protestors, video taken at protests shows police instigating and escalating violence at the protests. LAPD Union attorney Marla Brown tweeted multiple times that protestors should be shot. In Omaha police sprayed sitting protestors with pepper bullets and launched flashbang grenades and tear gas at bystanders and journalists. In Erie police maced and kicked a girl who was peacefully protesting.

Tech workers are in a unique position to help support the cause of police reform. COVID-19 and job loss hit tech less hard than other sectors. This is a perfect time to use our resources and talents to take advantage of this moment in history to push forward real reform. Here are three ways you can help.

Police are arresting peaceful protesters, journalists, and bystanders. One of the best ways to support a protest is to donate to organizations that post bail for protestors so they can continue to protest and so that people who are considering protesting but can’t spend the night in jail can go. It’s especially important to bail people out of jail with COVID-19 ravaging jails and prisons. Find your local bail fund here.

Ask your employer about matching your donation. This week, Clockwise CEO Matt Martin announced that Clockwise would match donations to social justice causes up to $1,000 per employee.

“Many people are becoming newly aware of the broken system of policing in America,” Martin said. “Now is an excellent time to support employees who want to help advocate for systemic change in American policing. And this is a great opportunity to do your part to help expand civil liberties to all Americans.”

There are many organizations fighting to reform policing in America. The Marshall Project reports on police misconduct. The ACLU sues police departments. Campaign Zero advocates for better policing policy. Communities United Against Police Brutality operates a crisis hotline where people can report police brutality. The Equal Justice Initiative is committed to ending mass incarceration and excessive punishment in the United States.

Volunteer with WITNESS to start or support a database project to collect, organize and store documentation of police encounters in your community.

Just 224 of the country’s more than 18,000 law enforcement agencies have reported how many people they’ve killed in any given year to the federal government, despite their legal requirement to do so. Until the DOJ gets serious about enforcement, it’s up to projects like Mapping Police Violence, the National Police Accountability Project, and the Citizens Police Data Project to offer some transparency.

Most police departments refuse to release complaint records against officers. After NYPD officer Daniel Pantaleo killed Eric Garner in an illegal chokehold it took nearly three years for citizens to discover Pantaleo’s history of excessive use of force complaints. Join organizations like CAPstat which are fighting to make those records public.

Police union contracts often include provisions that allow officers to purge their misconduct records, reinstate fired officers, and direct funding toward new weaponry. According to Robert Wiblin, Director of Research at 80,000 Hours, cities with contracts that favor union requests have higher police violence rates. Volunteer with the Police Union Contract Project to give citizens a voice in contract negotiations.

Chicago spent more than $100 million settling lawsuits against officers for excessive use of force and other infractions in 2018. Los Angeles paid $352 million in cop settlements between 2005 and 2018. Contribute to predictive policing projects that use data on use of force, complaints, and lawsuits to identify which officers are most likely to shoot someone next and prevent it from happening.

Most of the aforementioned organizations were started by citizens who were sick and tired of police departments operating without accountability or oversight. Between 2005 and 2019, courts convicted 35 officers of a crime related to their on-duty fatal shooting. Police shot and killed more than a thousand people last year alone.

And just as we need to build tools that keep officers accountable, let’s become aware of how our work products are being used.

For example, police departments across the country use stingray cell phone trackers to secretly surveille American citizens without a warrant. Police departments are also using facial recognition software that scrapes nearly the entire internet to identify anyone based on a photo alone.

Many companies aren’t being upfront about what they’re building and for whom. If you work in tech, take it upon yourself to understand what your company is building, who’s using it, and what impact it’s having on the communities it’s being used on. Employees at Google, Amazon, and Palantir have criticized and even protested their companies’ choice to build tools for law enforcement.

Today in America a police officer can kill a Black man in broad daylight on video with no legitimate fear of going to jail. Police in America operate without adequate transparency or accountability. Police reform is a bi-partisan, cross-ideological issue. Now is a perfect time to help change that. In many ways tech is in a privileged position in America. Let’s use that privilege to create and accelerate systemic change. 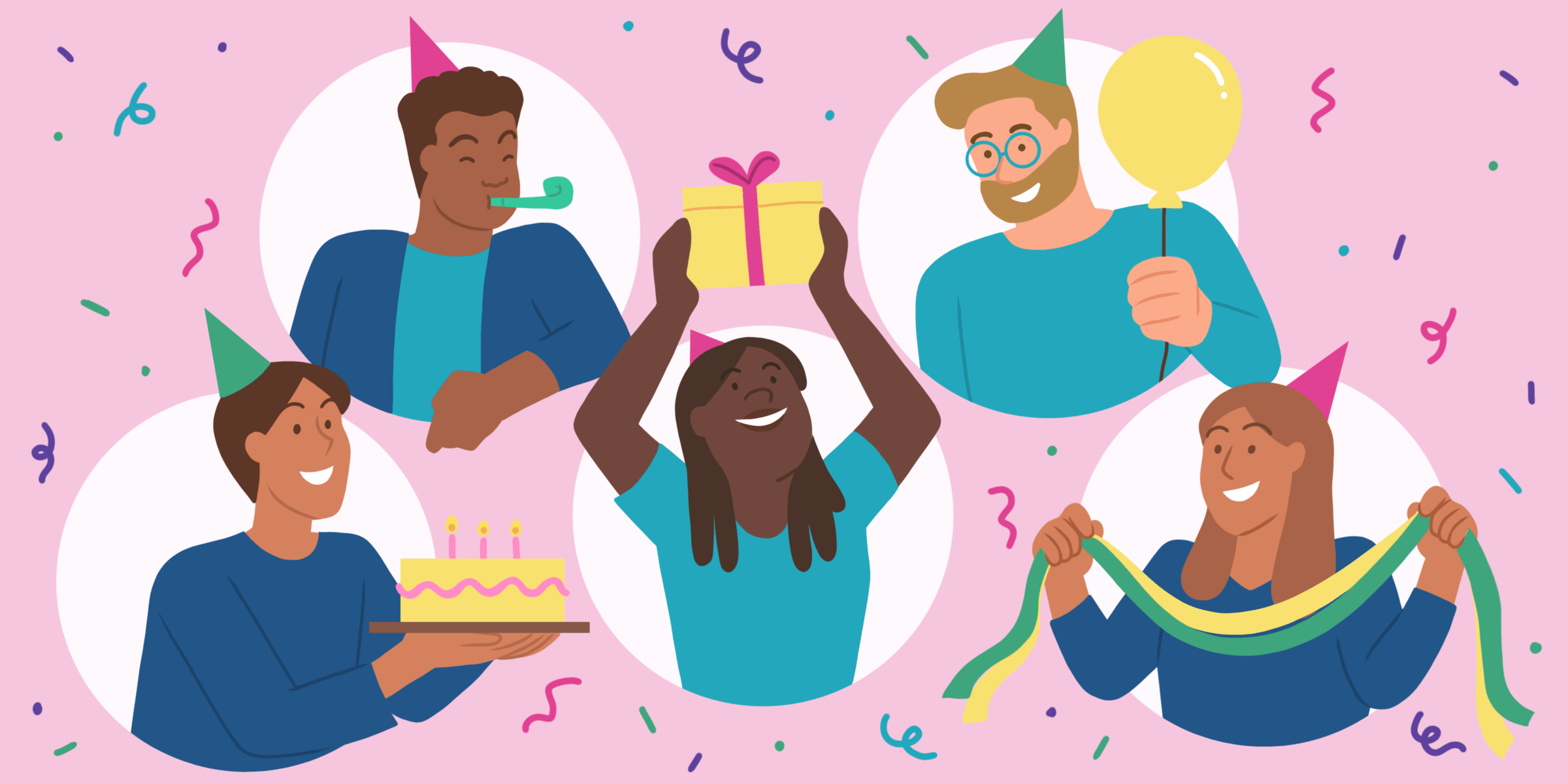 How we created a remote work team culture 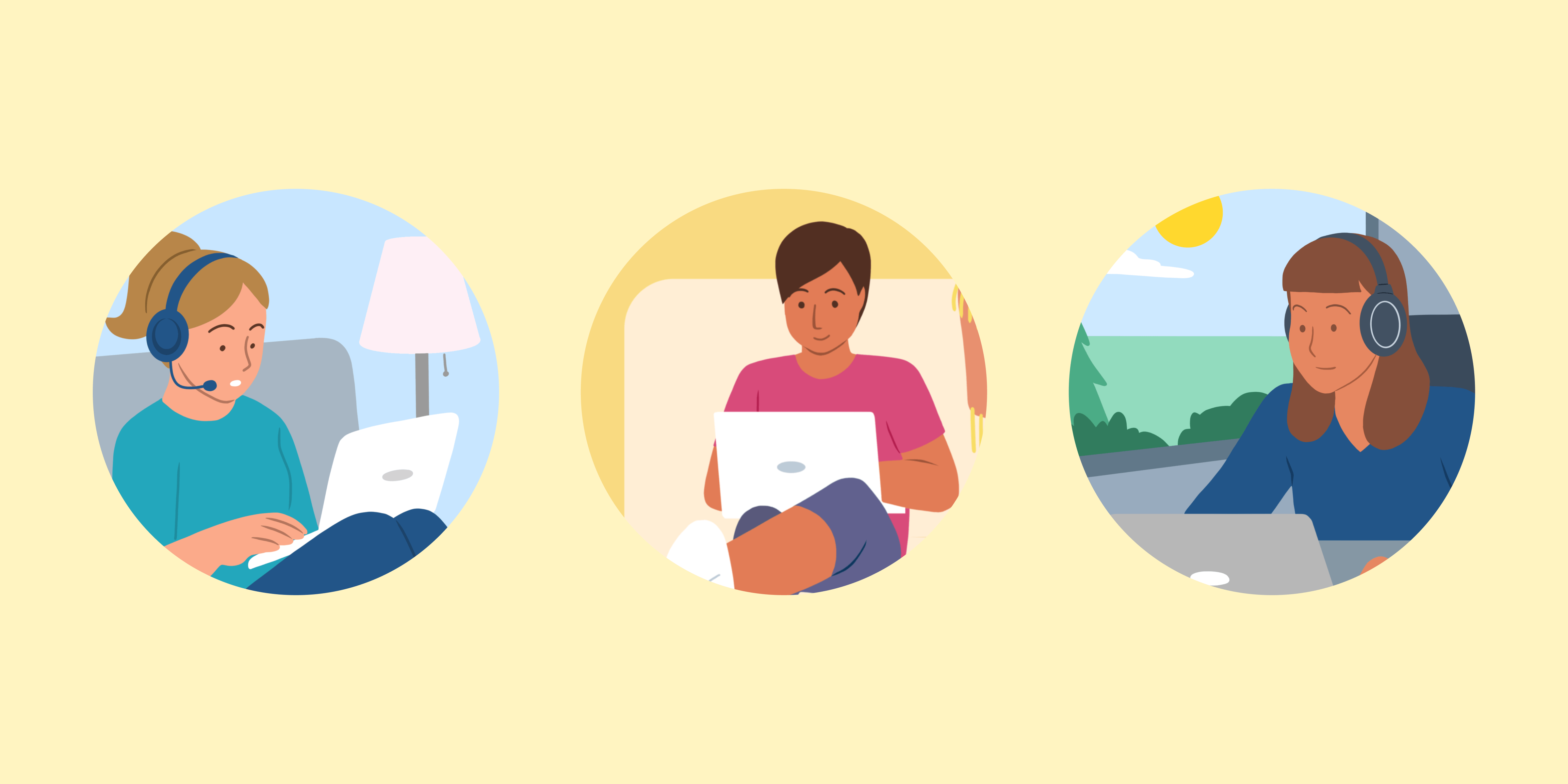 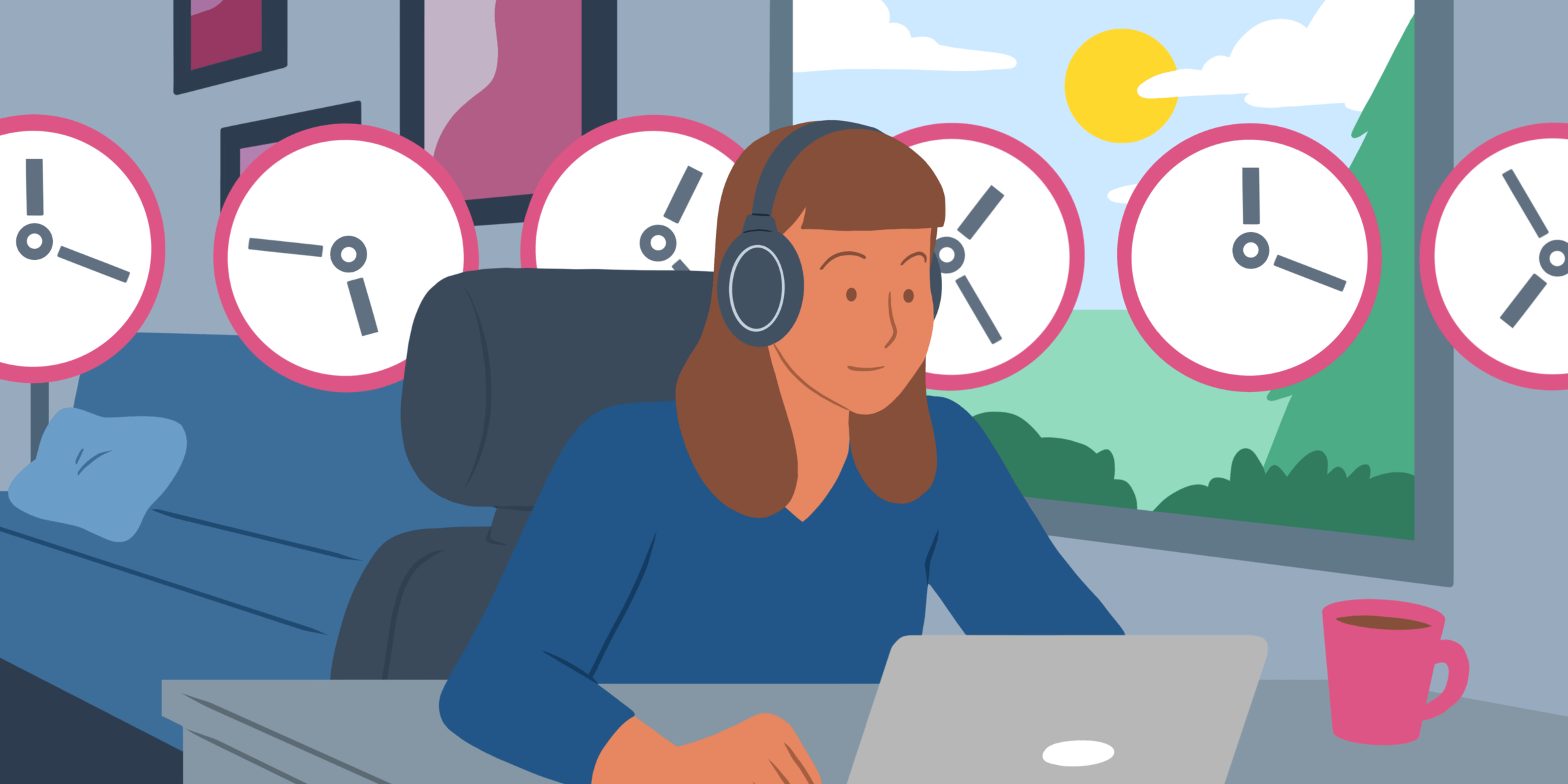 A look at the daily routine of a Software Developer