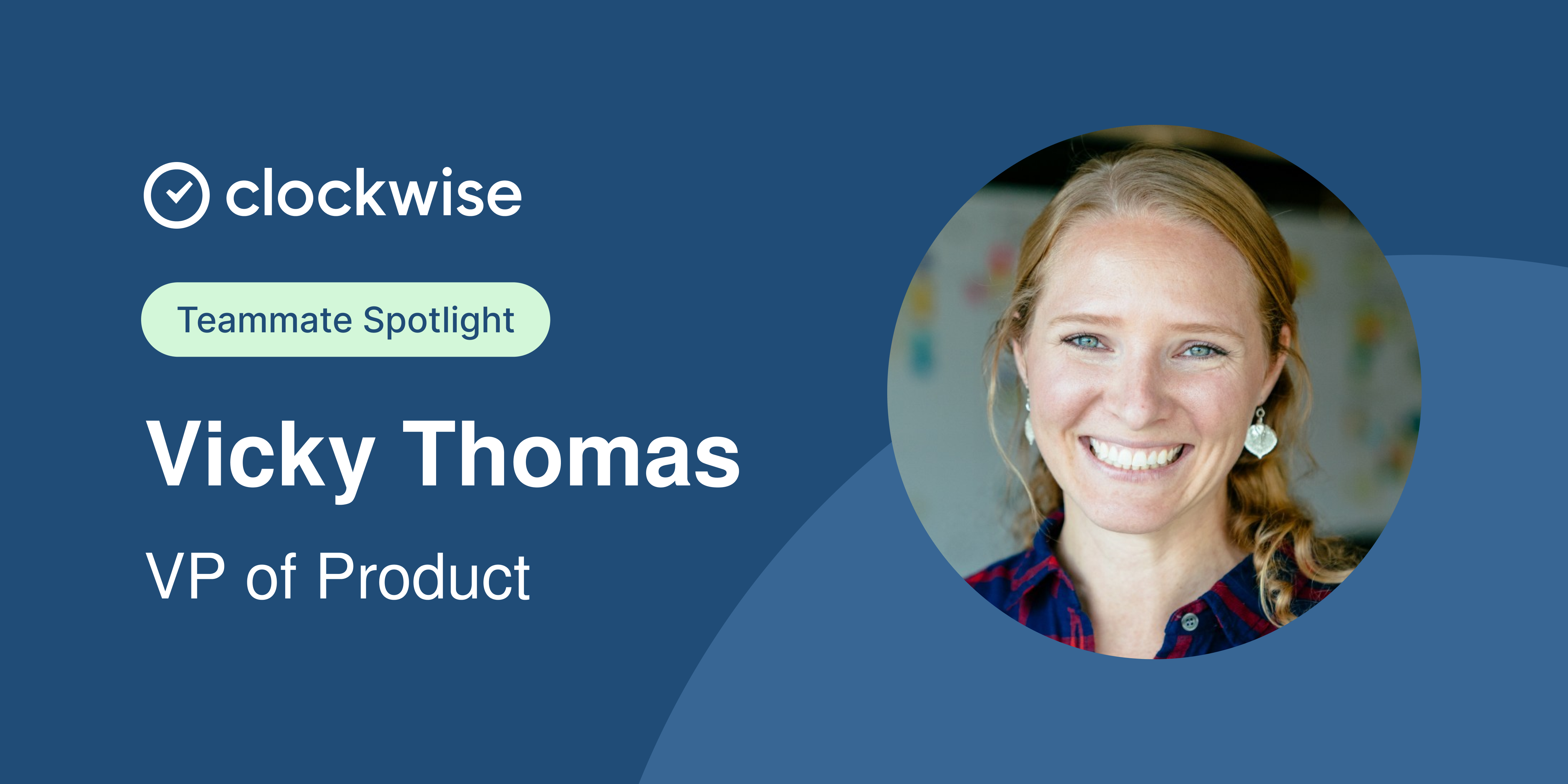 Vicky Thomas is our first VP of Product, coming most recently from Rivet. We sat down with Vicky to talk about her life before Clockwise, what drew her to us, and what she does when she’s not on the clock.

After getting her pilot’s license at 17, Vicky went on to study Aerospace Engineering at MIT. She was really excited, until she interned at big-government aerospace industry contractors. She didn’t love the slow pace, sea of cubicles, or the men who would hang outside her cube. “It was like, ‘Oh my God, a girl!’”

A dinner with a guest lecturer from Adobe changed her career path. She was a Teaching Assistant in a Product Design class when a guest lecturer named Brent took the teaching staff to dinner. Vicky’s then-boyfriend (now-husband) and a dear friend who went on to be the best man at their wedding also came.

After Brent hired all three, they all moved to Salt Lake City. At Adobe, Vicky learned software development at scale, the basics of product management, and all about SaaS.

Vicky joined Lucid as employee 40-something. There, she learned the dynamics of a really successful SaaS business and Product Management at a rapid-growth, early-stage startup. “I learned about product led growth before it was called product led growth. Lucid has done incredibly well. I passed a billboard for Lucid in Boston last night.”

She saw how fast-moving and adaptable product teams work together at scale. It was a crash course in “really, truly Agile.” It’s also where she learned she loves building product teams, product culture, and companies as much as she loves building products. “I care deeply about psychological safety on teams,” Vicky said. “I love building really, really high-performing teams and creating cultures where people have fun and like each other and can accomplish things together that are greater than the sum of their parts.”

Vivint is where Vicky began managing multiple Product Managers and product teams. Several sub-functions of a product organization reported to her.

“That's where I really got a taste of product leadership,” Vicky said. Getting to set team topology and structure and organize and conduct many product teams in pursuit of a broader product vision helped prepare her for Clockwise. It was also her first experience with distributed work. Even pre-pandemic, two thirds of her organization were in Boston and the other third in Utah. “We were doing Microsoft Teams and hybrid work before it was cool. I felt prepared to really lean into remote work when the pandemic started. And that's a great thing for my role at Clockwise, certainly.”

Right before Clockwise, Vicky had joined an early stage healthcare IT startup called Rivet. As the first VP of Product, she was the first product hire. “I was really excited to build out a product, product team, and product culture from scratch. I really was really enjoying my time there, and we were building great traction - they actually raised a Series B just after I left.”

But in early 2022, an executive recruiter for Clockwise reached out. Hardly a rare occurrence, but Vicky considered the message. “I was really compelled by the product, the promise, and the traction.”

“As somebody who has spent months, cumulatively, of my professional life managing and re-managing my calendar, (and frustrated that I didn't have enough time to get deep work done), the value prop really resonated with me. But so did the traction, momentum, and investors. Having been at an early-stage startup, seeing the success that Clockwise was having, in a space that I was really excited about, made me willing to take the call.”

“When I met the team, I was really impressed. Everybody's a really good human. Really, really kind. Approachable, but very, very smart and very, very grounded and down-to-earth. It was clear that everyone was super good at what they do and really passionate. But also really fun to work with and be around. I enjoyed building those relationships in the course of my interview. They were relationships that I wanted to continue.”

“I've been in a lot of startups and done a lot of recruiting. There's a million things going on. It's really easy to not spend the time giving the candidate a thoughtful writeup of the interview process. But we go the extra mile to make sure people are taken care of and that it's a good experience.”

Vicky is also impressed with Clockwise’s commitment to our values. “They're not just things on our website. Our values, especially around authenticity and its extension into diversity and inclusion, it’s not just lip service at Clockwise. We actually put our money where our mouths are. That was really clear in the interview process. As I’ve started, it's even better than I thought. Everybody has been amazing, up and down the org chart. I’m really impressed by how Clockwise has hired for values fit.”

“Clockwise is one of the best teams I've ever been a part of,” Vicky said. “We're not just a group that comes together to talk. It's actually a team where everyone’s leading and driving their own part of this thing that's bigger than all of us. The leadership team strikes the right balance between individual hands-on contribution and willingness to take ownership, but also the ability and desire to work together and share responsibilities and pinch hit to get done what needs to get done. It's a really special environment.”

Vicky still lives in Salt Lake City, Utah with her husband Anthony and their dog Bailey, a Lab, Shepherd, mutt mix. The three of them love the outdoors. They ski in the winter, both backcountry and the resorts. They also love biking – on roads, gravel, and mountains. They go hiking, backpacking, and camping. “One of our pandemic purchases was a pickup truck with a slide-in truck camper in the back.”

“We love camping, especially going down to the Southern Utah desert. Bailey loves it as well. Bailey's injured, so we recently bought a little bike trailer and Anthony tows him along in the bike on our adventures.”

They also love to cook. “My husband calls camping ‘cooking in the woods’ because we like to bring our pizza oven and make elaborate meals while we camp.”

And Vicky got Anthony hooked on flying. “We have a little airplane. Anthony got his license two years ago. We love flying. I like volunteering through flying as well.”

Vicky recently flew Native American women over the Colorado River Basin to help share appreciation among all of us for water and natural resources. She also volunteers with Pilots and Paws. “We fly rescue animals to their forever homes. If you have an animal that's in a high-kill shelter that needs to get to somebody willing to adopt them far away, the pilots band together and fly the dogs.”

She also volunteers with STEM education. “I’ve long been involved with an organization called FIRST Robotics. I actually participated as a high school student, and have been involved as a judge in helping run the Utah 501 C3 for it. I also give talks and participate in conferences to get young women involved in STEM.”

Interested in working with Vicky on our Product team? We’re currently looking for our next Product Designer, Back End Engineer, Front End Engineer, and more. If that’s not you, check out our other open positions. 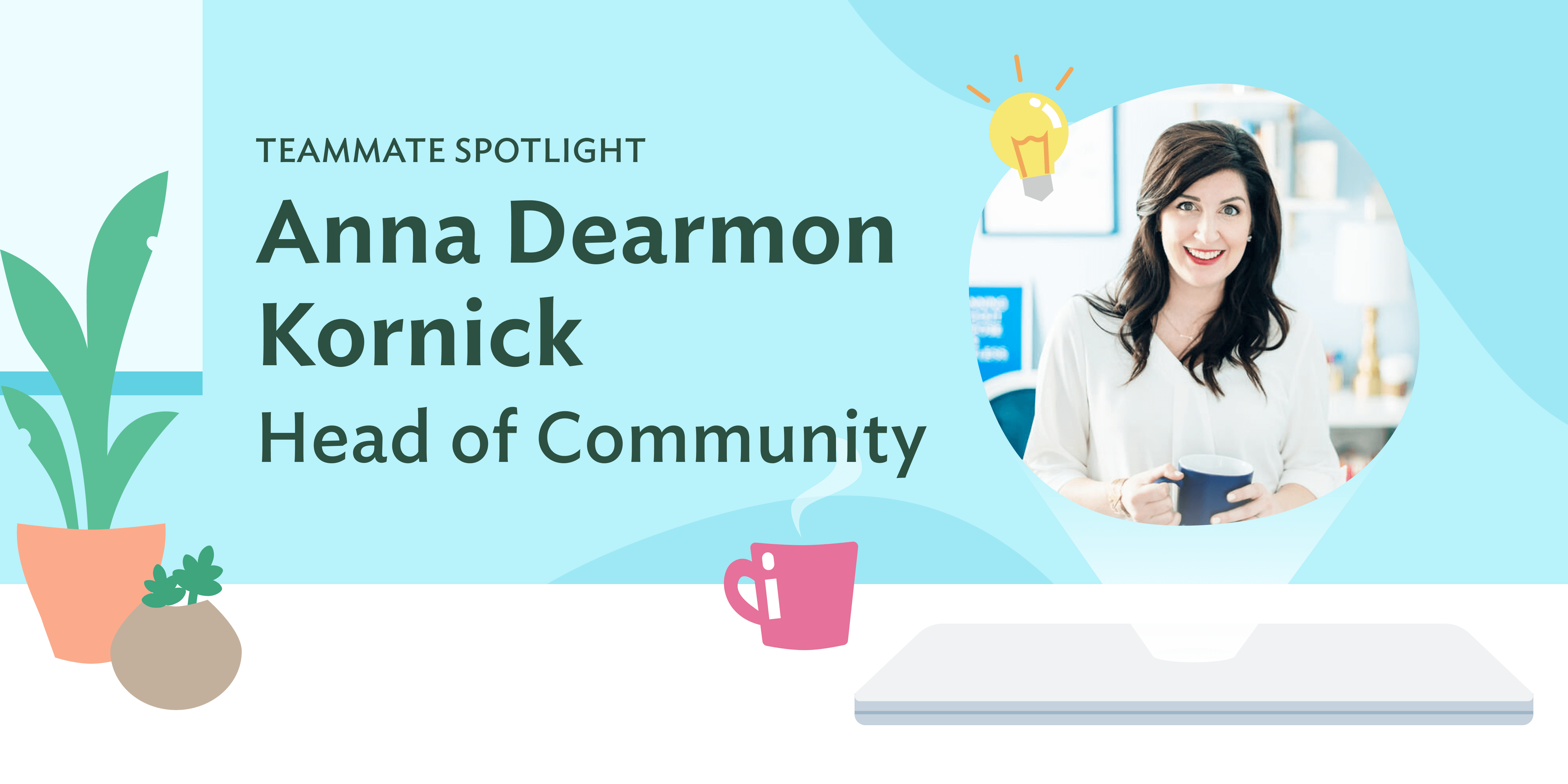 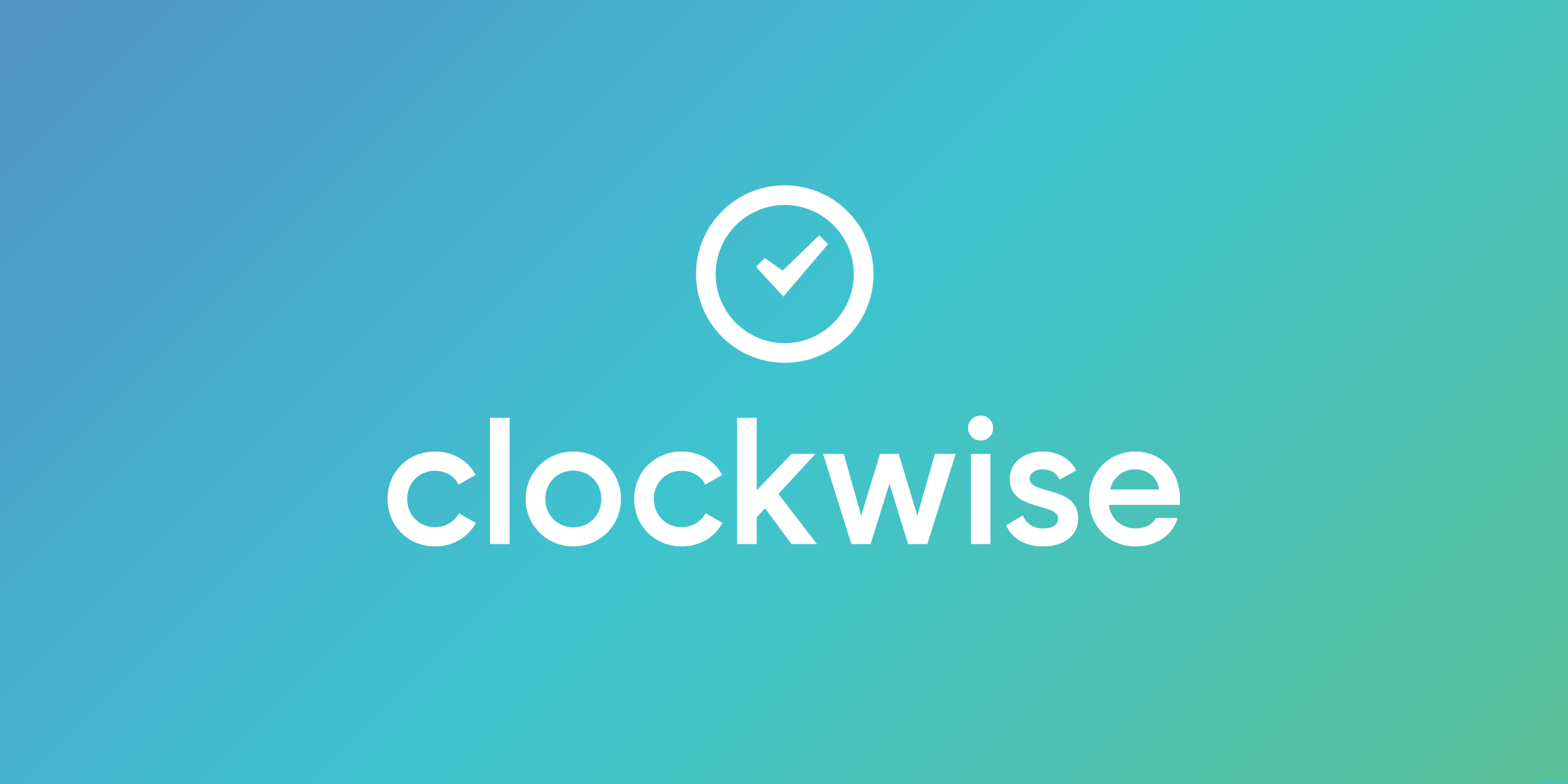 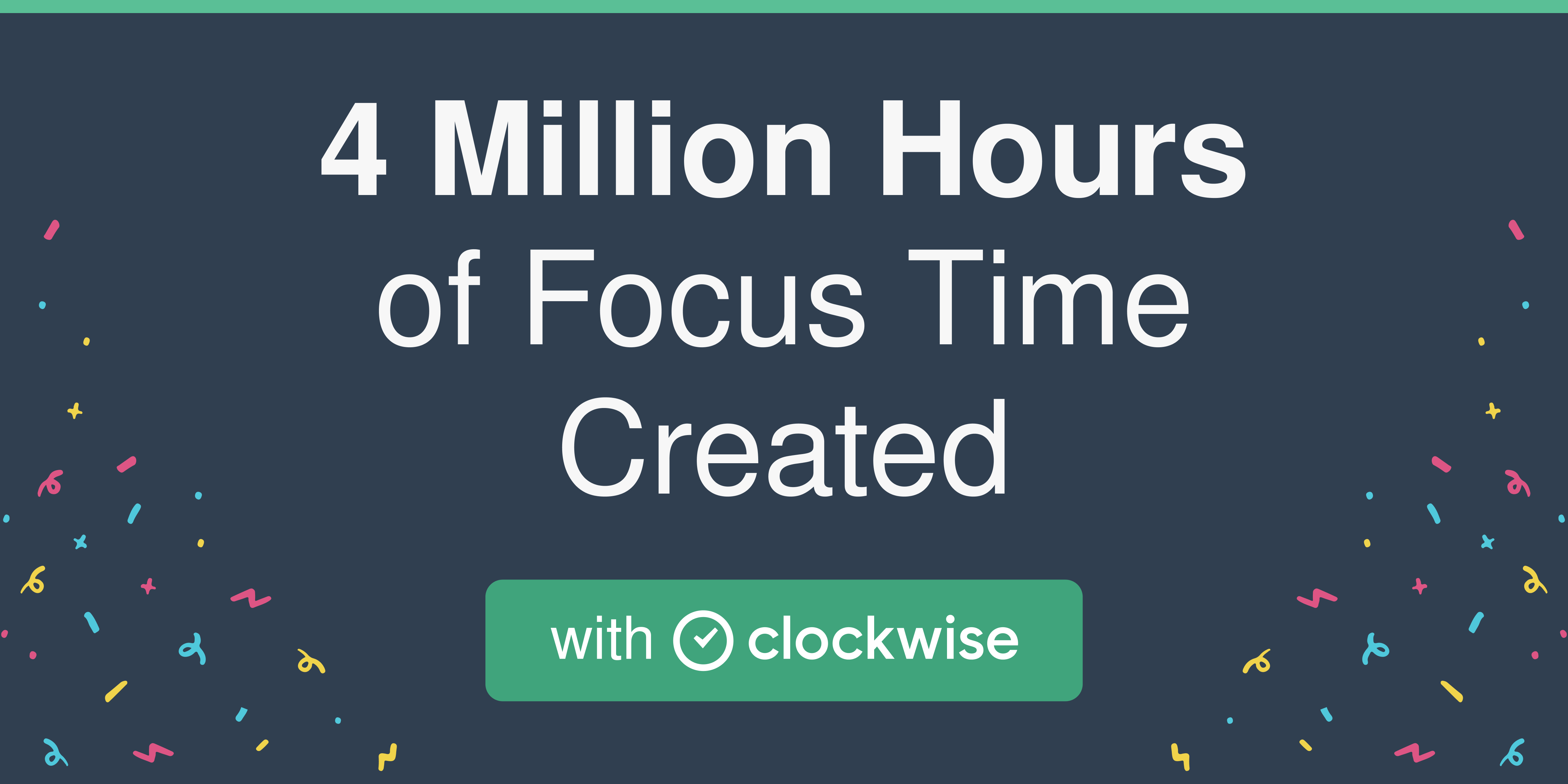 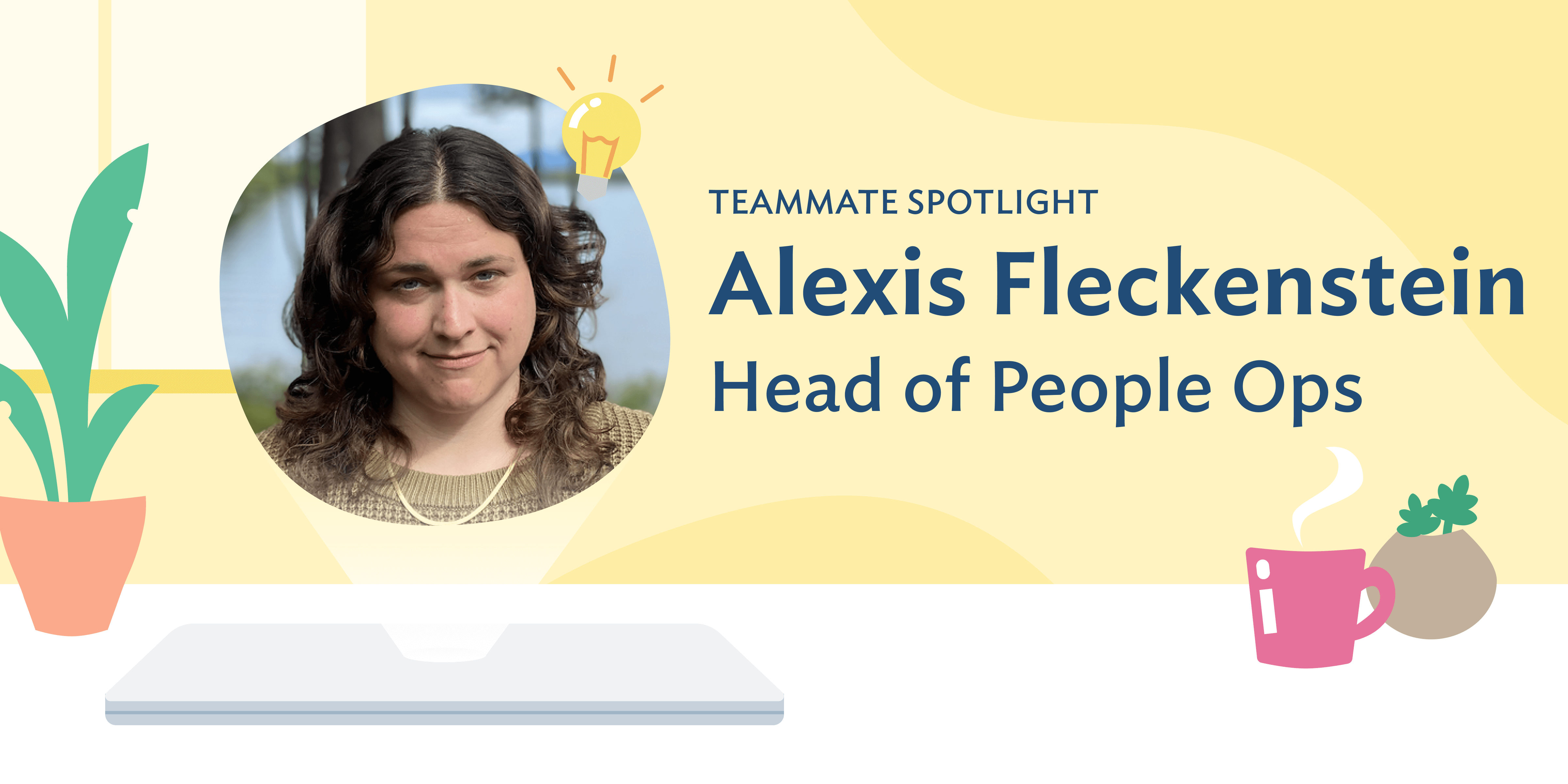