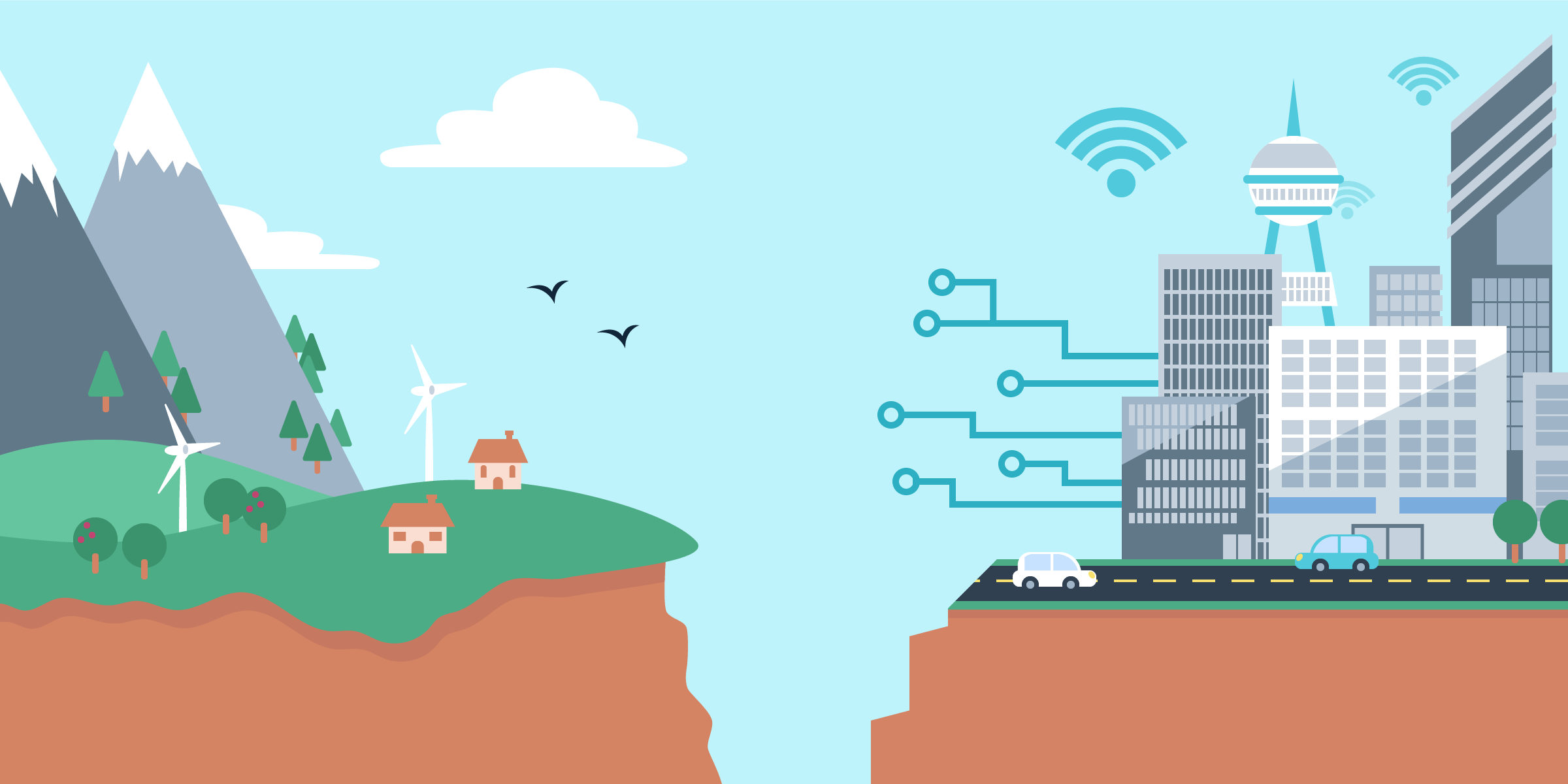 According to Stanford economist Nicholas Bloom, as of June just under half of the U.S. labor force was working remotely full-time. While widespread distributed work has many benefits, there’s a risk it may also exacerbate income inequality and decrease economic mobility.

Bloom expects WFH to remain popular even after COVID-19 restrictions are lifted. Remote workers are an economic powerhouse. While 42% of the labor force is remote, those workers make up more than two-thirds of all U.S. economic activity.

Remote work seems to be working for the 86% of remote workers who said they were happy with their current arrangements in a recent NYT survey. For many, remote work means more breaks, more time spent outside, and less time commuting -- all of which leads to lower stress and higher productivity.

However, widespread remote work may widen the divide between the haves and have-nots in American society.

That’s due in large part to the fact that many Americans don’t have access to the technology, space, or high-speed internet required to work fully remote. Low-income and non-white Americans are most likely to lack access to the tools necessary to participate in the remote work revolution, meaning this shift may exacerbate income inequality and hamper economic mobility.

Only 65% of Americans’ home internet is fast enough for Zoom. Many US households don’t have computers. Researchers call the gaps in computer access, digital literacy, and high-speed broadband availability the “digital divide.”

Researchers have found that digital access varies widely according to race, income, and geography, among other factors. The evidence is strong that the digital divide disproportionately impacts rural, low-income, and non-white Americans.

For example, just 54% of households with incomes under $30,000 per year have personal computers. Geographically, just 51% of Americans living in rural areas have internet at home with “gigabit” speeds. And 39% of these households don’t have access to the internet at all. Lack of broadband access has shut 23 million Americans out of remote job interviews, Zoom classrooms, and telemedicine.

You can see the impacts of the digital divide in the results of an April 2020 WayUp survey. Black and Hispanic college students and recent graduates said they were much less confident about their ability to succeed in virtual workspaces than their white peers. Low-income and non-white Americans also tend to live with more people in their homes, so they have less space and quiet to work.

The likelihood that a person will reach a different socioeconomic status than they were born into is called economic mobility. For decades, economic mobility in the US has been flat (or declining, depending on who you ask). Economic mobility for non-white Americans is even lower. It’s also lower than similar countries.

Many believe America is the land of opportunity, where birth isn’t destiny and people can lift themselves out of poverty through hard work. Persistent low economic mobility belies these ideas. In reality, many Americans are wealthy because they were born into upper and middle class families, while many stay poor because they’re locked out of economic opportunities.

The digital divide is just one of many ways low-income and non-white workers especially are excluded from economic opportunity and prevented from achieving greater economic security than they grew up with.

Low economic mobility isn’t just a moral failure; it also hampers economic growth. Similarly, millions of US workers without access to the internet isn’t just a problem for those workers. A 2016 study by the Council of Economic Advisers shows that widespread broadband access leads to economic growth, better health outcomes, and more civic participation.

Here four ways you can help close the digital divide.

Providing free or low-cost computers helped low-income families in Detroit get online. One beneficiary of the Knight Foundation program, art teacher Stephen Pitts, used his free laptop to learn how to get better at painting online. Donating refurbished laptops to underserved families is one way to help bridge the digital divide.

Another way to help families get online is to help defray the high upfront costs of getting internet access. Many families don’t have the cash on hand to pay deposits, buy routers, and pay installation fees to get online.

So far this year Congress has put forward multiple bills to close the urban-rural divide in internet access in light of the pandemic. Due to the high cost of connecting rural communities, market forces alone cannot bridge the gap. While well-connected workers might lobby for government policies to help bridge the digital divide, it’s important to ensure that large companies don’t keep getting government contracts and then not serving needy areas, fighting accountability, and banning competition from municipalities.

Another potential solution is to encourage dense building in your municipality. Most residential areas in the US are zoned to allow developers to only build single-family homes. This increases the cost of housing in high-opportunity, well-connected cities. Which means people living in far-flung, disconnected areas can’t afford to move. Not only would this help bridge the digital divide at zero cost, but rezoning cities for density is proven to encourage economic growth, enhance economic mobility, and benefit the environment.

Fully distributed work was growing in popularity before widespread work-from-home policies. We’re likely to see even more work move entirely online as most workers find they prefer to work from home and employers aren’t seeing the drops in productivity they feared.

Before coronavirus, the digital divide had already locked millions of disadvantaged Americans out of economic opportunity. Now that more work is moving online, it’s important to ensure we bridge the gap so that every American can have access to economic and social opportunities. 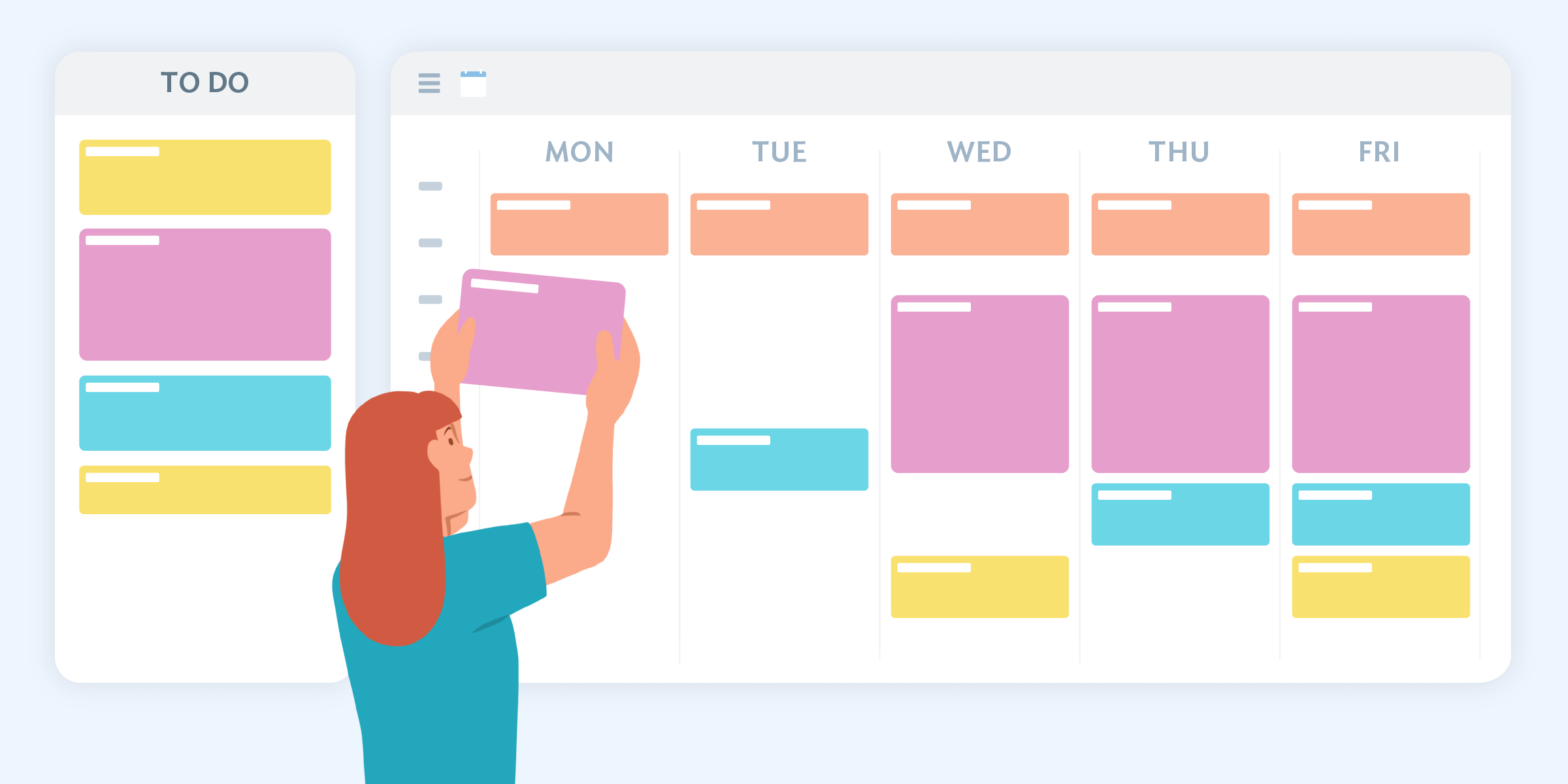 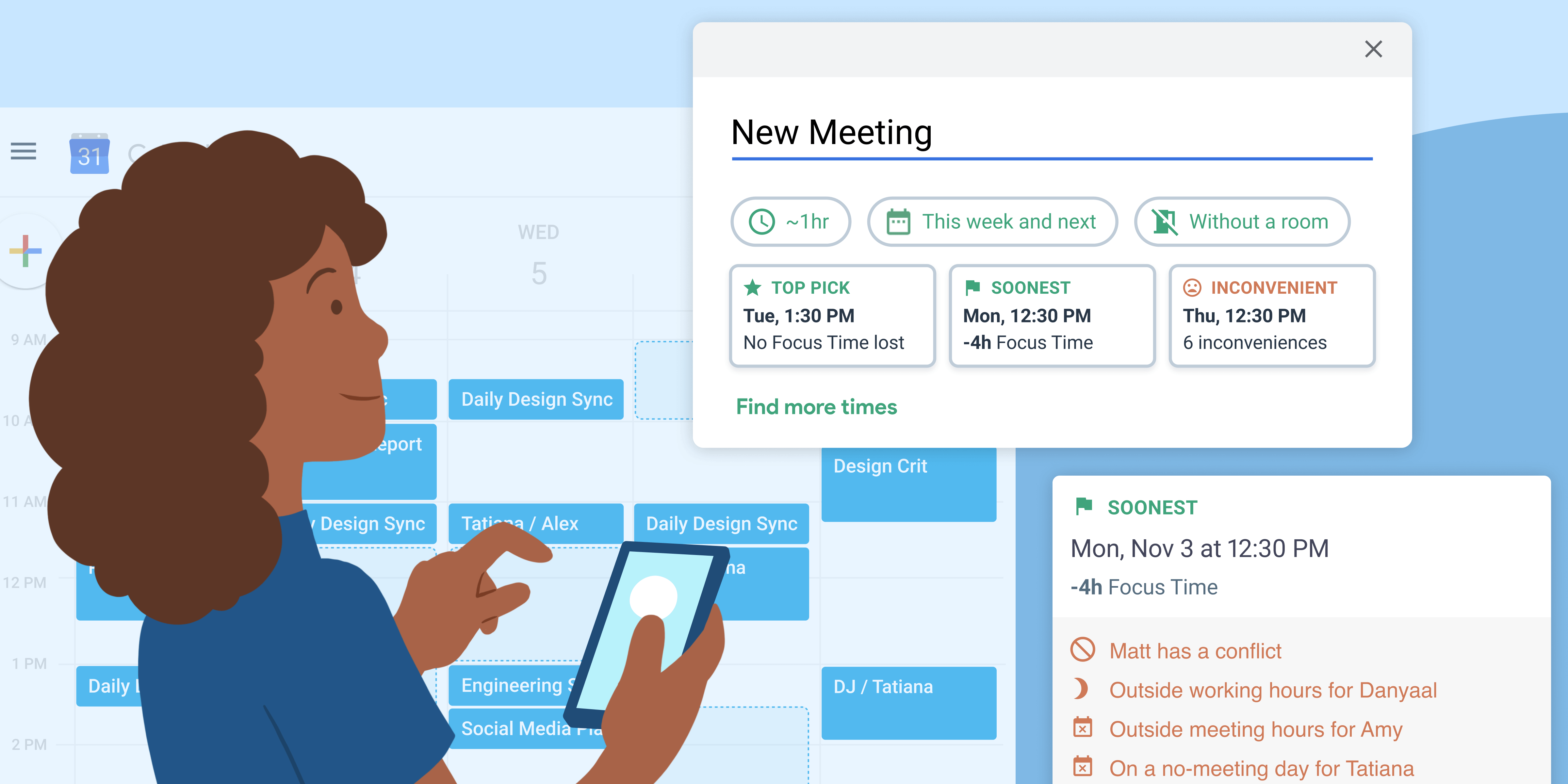 A meeting scheduling tool that helps you focus 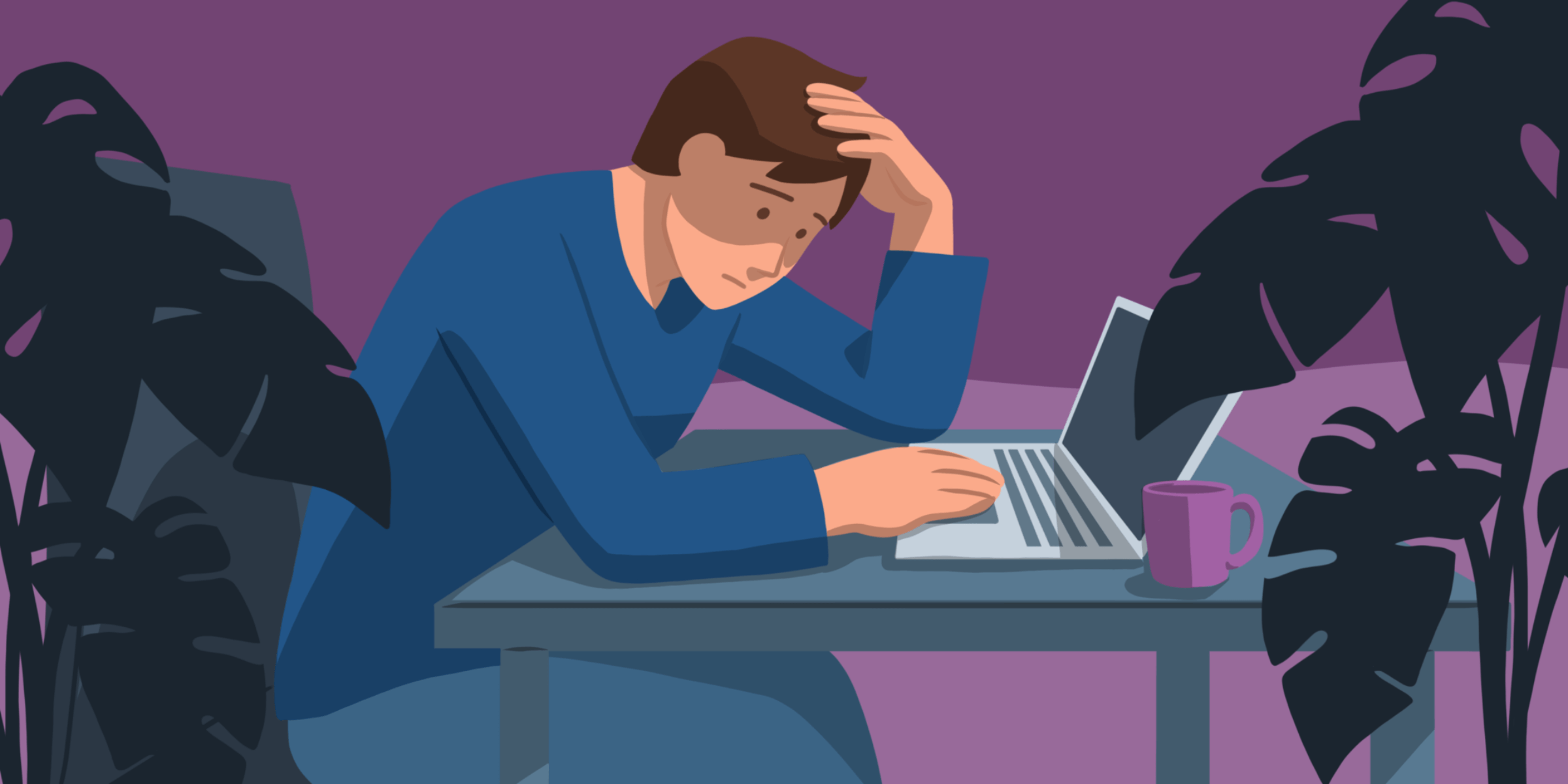 Your tech job just laid you off. Now what?