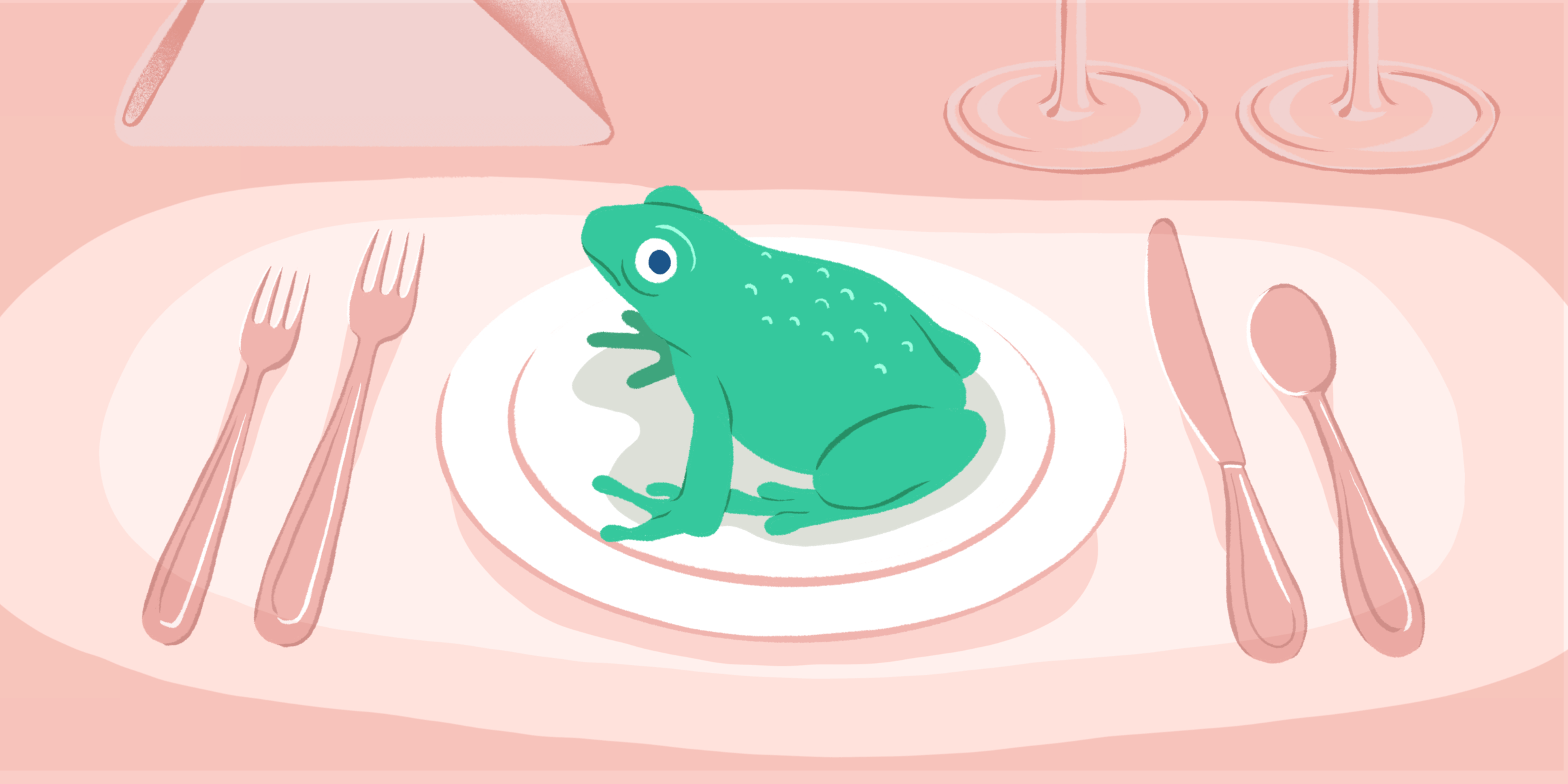 It’s Sunday night. Tomorrow I begin my fourth week on the job. An email sits in my inbox. Subject line: “Alex Moser added a comment to the following document…” My boss’s edits are in on my first piece of content.

I’m too scared to open it. What if she hated it? What if it was so bad she has doubts about having hired me? What if this sets the tone of our working relationship?

Why you should eat the frog

In his classic book, Eat That Frog!: 21 Great Ways to Stop Procrastinating and Get More Done in Less Time, Brian Tracy made the quote famous.

There are many good reasons to eat that frog. It reduces your anxiety. It takes advantage of your fresh and energetic mind. It gives you a feeling of accomplishment instead of dread for the rest of the day. Whoever is waiting on you to eat it will appreciate it.

If you let yourself put the frog off until tomorrow, you’re likely to spend the time you would have spent on the big, hairy task answering emails, scheduling meetings, reading relevant articles, Slacking, and doing other busywork that you could have gotten done in a few hours. Your total productivity will suffer, and you’ll still have that task hanging over your head.

How to find your frog

You probably know what your frog is. It’s the thing you have to do that you’ve been putting off.

If you don’t, it helps to start with a to-do list. List everything you need to do, then decide which item is most necessary for helping you achieve your goals.

For me, right now, my big goal is to get Clockwise’s content machine up-and-running so we can start to see what our readers care about reading. Once you know what your big goal is, write it down and set a deadline.

Once you’ve set your big goal, here’s what to do to find your frogs:

The Eisenhower Method is one way to prioritize your list and find your frog. Arrange the items on your to-do list into four categories:

Items in your “Don’t want to do, but actually need to do” category are your frogs.

How to eat the frog

Okay, so you’ve got your frog. And you know what to do. Or do you? As it turns out, frog eating isn’t for everyone. Some people have frogs that come up more often than daily. Others don’t like the rigidity. And others just don’t really procrastinate (I’m jealous).

But for most people, most of the time, eating the frog first thing is the right choice. Then again, so is eating healthy and exercising. What’s right isn’t always what gets done.

So how do you make yourself want to eat it, besides sheer decision, discipline, and determination?

1. Talk yourself off the ledge

Asking yourself what’s likely can be especially helpful for avoiders, or people who procrastinate on their frogs because they’re afraid of failure. They’re one of Joseph Ferrari’s three types of procrastinators.

These people tend to be socially anxious and concerned with what others think of them. Their failure mode often looks like they don’t care about work but secretly they just get so wrapped up in making sure they look competent that they’re not willing to fail publicly.

When I’m scared to tackle a task, it helps to put my fears into perspective. Take the task of incorporating my boss’s edits. It’s something I’m definitely going to have to do if I want to publish 8 blog posts per month for the next three months. Yes, it’s entirely possible that she hated it enough to cause her to doubt my talent and her wisdom in having hired me. But is it likely? Just asking this question often helps calm me enough to read the edits and see for myself.

2. Do it badly (done is better than perfect)

Avoiders tend toward perfectionism. It’s easy to think your work product speaks to your ability, and get very nervous about being considered incompetent. Which leads you to either polish something way past the point of diminishing returns or more often just abandon it because the ROI isn’t just the result, but your reputation.

One solution is to do it badly. That’s right. Turn in assignments you know could be better, because done is better than perfect.

I’ve learned I can’t always talk myself out of this kind of behavior. Sometimes I can tell myself all day long that working hard is more important than being smart, that even smart people sometimes turn in poor work, and so on. But my feelings don’t really change. Sometimes I have to act myself into right thinking.

If I let myself get carried away on improving my drafts to the point where I think they perfectly represent everything I’m capable of, I’ll never turn anything in. Because nothing I write will ever be good enough to meet my own standards. So I get it to the point I think it will help others, and I hit send.

3. Tell yourself you don’t have to take action

Sometimes it helps to get a grip on the task without having to take any action. Read the email, edits, assignment, whatever it is. Then set a different deadline for doing whatever is required of you next.

This can be a good tactic for decisional procrastinators, people who have trouble making decisions because they’re anxious about being on the hook for the outcomes. You still get some time to mull over the decision, but you get to mull it over with more information.

Most of my anxiety is self-generated. There was no reason, other than my own self-judgment and feelings of inadequacy, to expect my boss’s edits to be harsh. But that fear was real enough to me to cause me to wait until Monday morning to read them. That decision set me up for hours of unnecessary fear and doubt. I could have alleviated my anxiety by telling myself I could just look at the edits tonight, and then take action on them tomorrow.

In the end, my boss’s edits were totally fine. You’d think I’d learn my lesson, but last night I was up late worrying about a draft I’d had to rush to turn in on deadline that I didn’t think was up to standard. Our CEO literally wrote, “This is awesome,” on my draft.

While I probably won’t stop worrying anytime soon, at least now I’ve learned that talking myself off the ledge, doing it badly, and telling myself I don’t have to take action now helps me keep eating my frogs and getting stuff done. 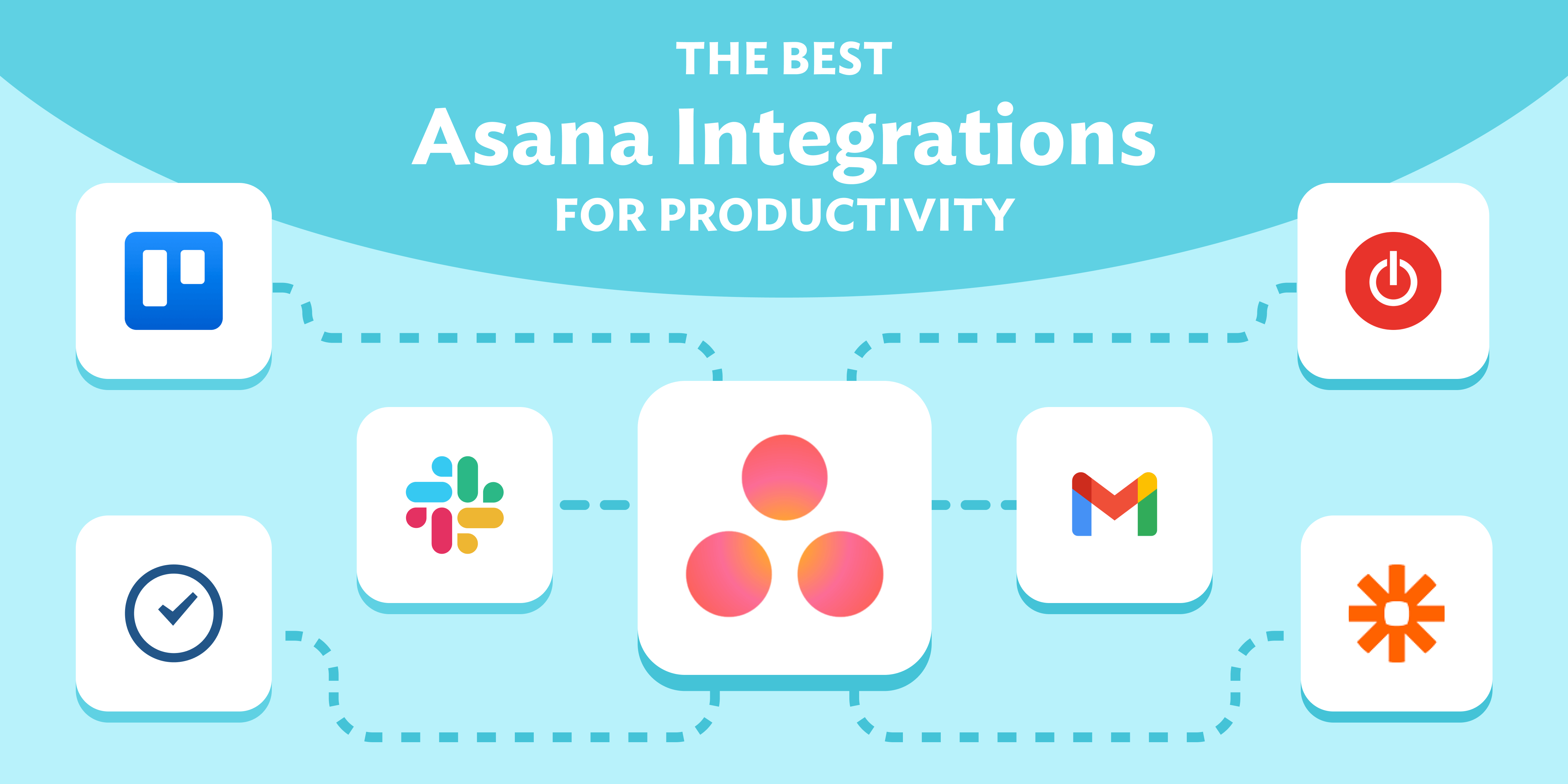 The best Asana integrations for productivity 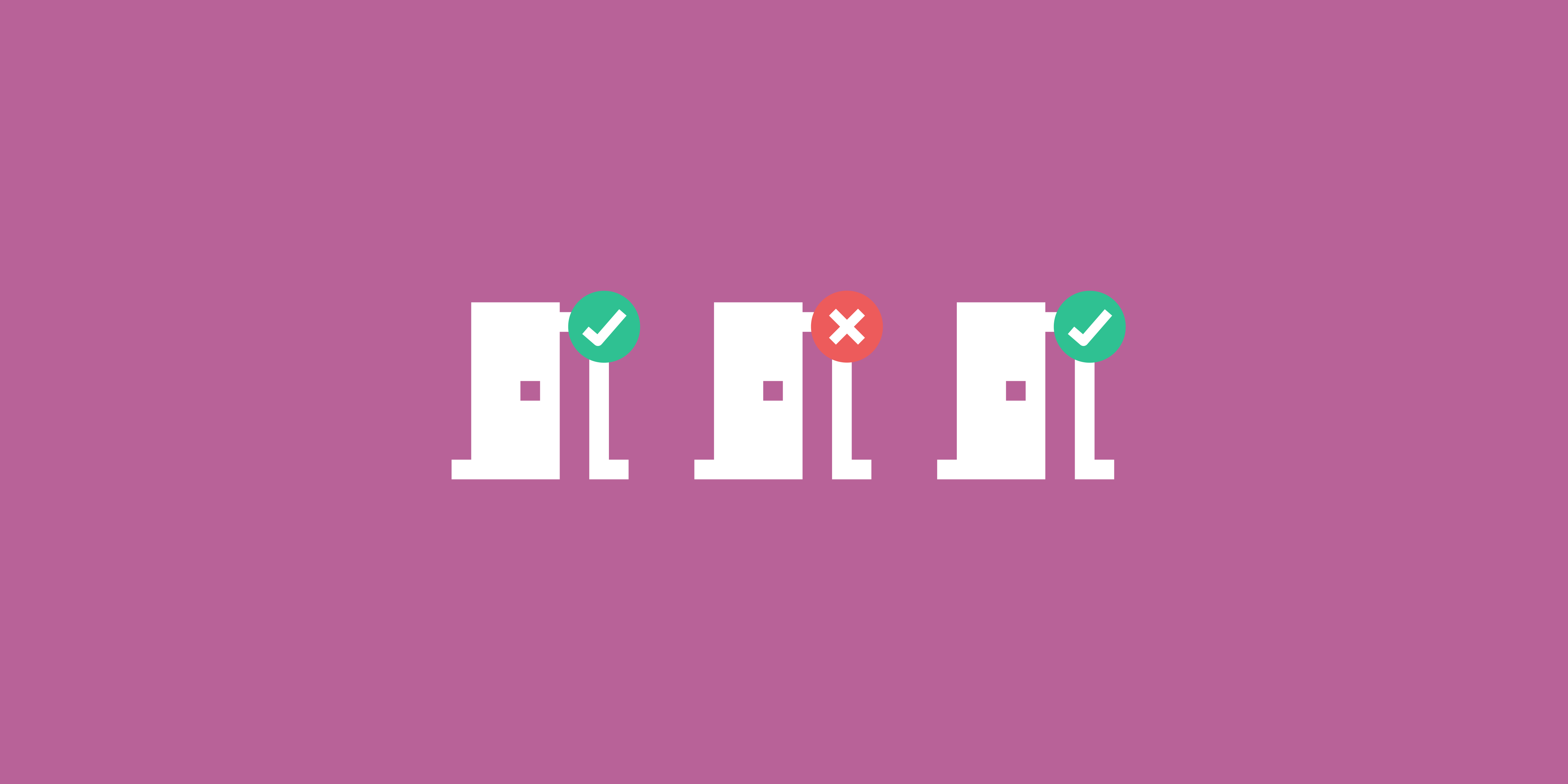 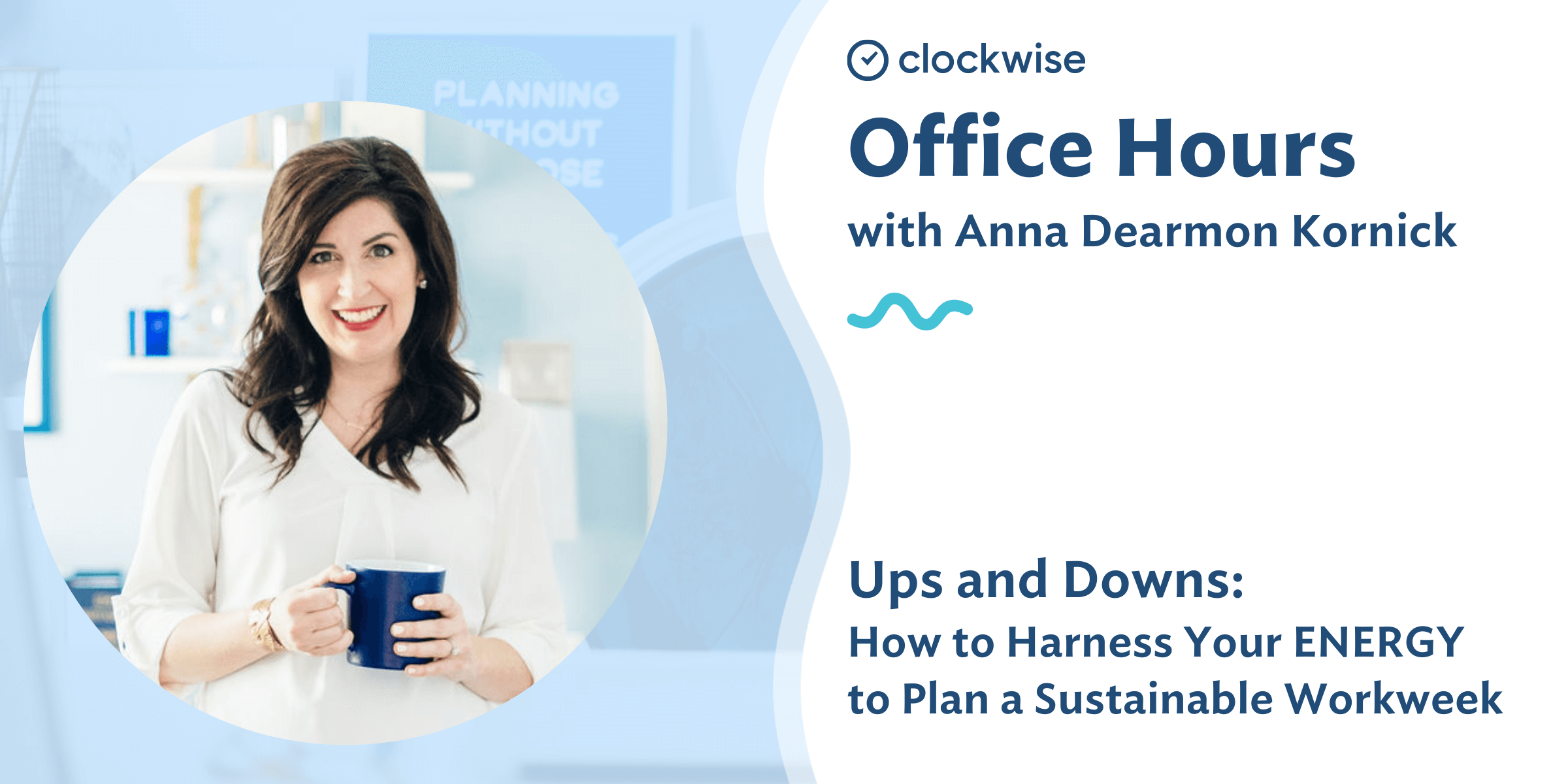 How to harness your energy to plan a sustainable work week 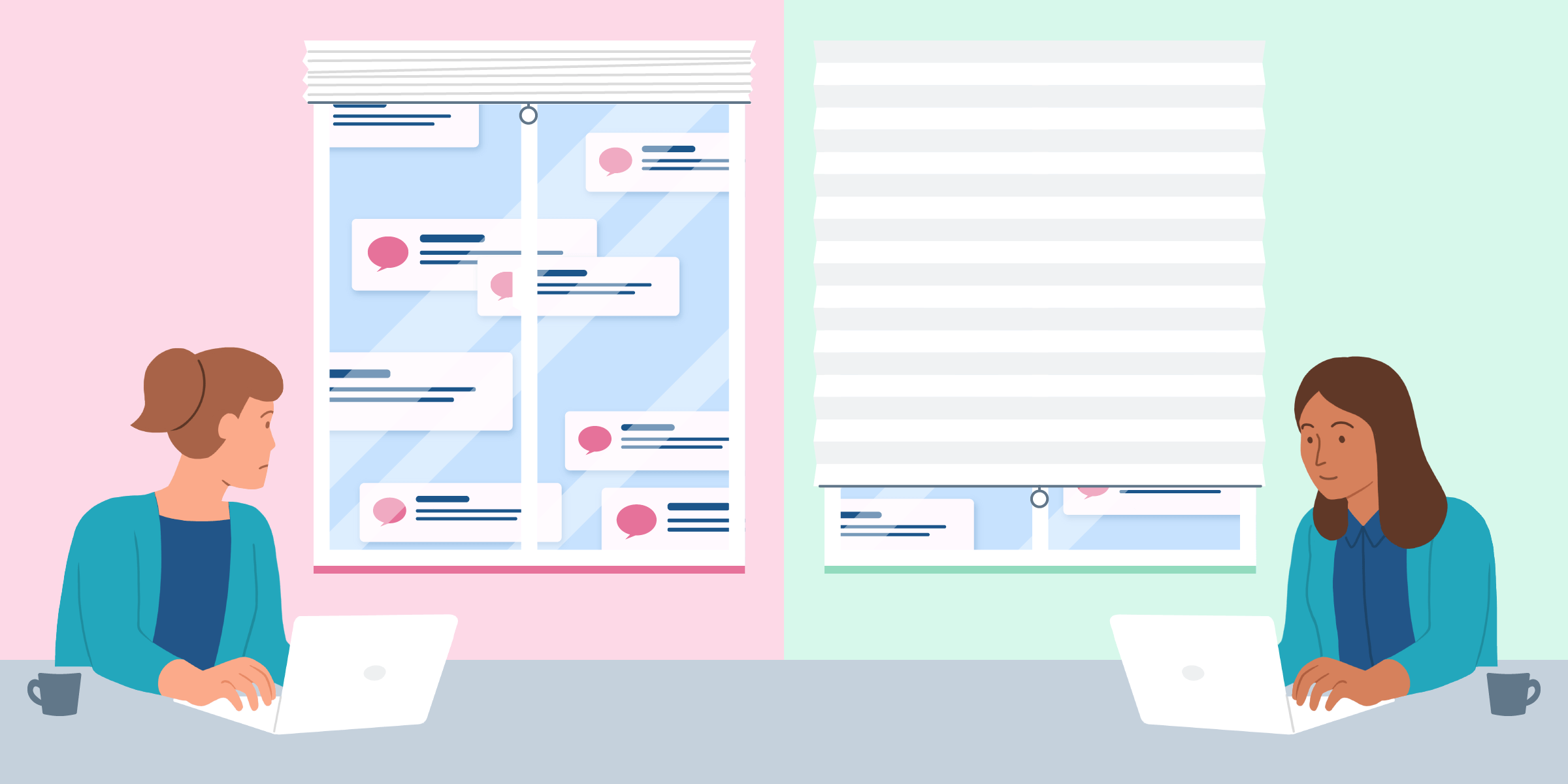 Yes, I am ignoring you. Here’s why.