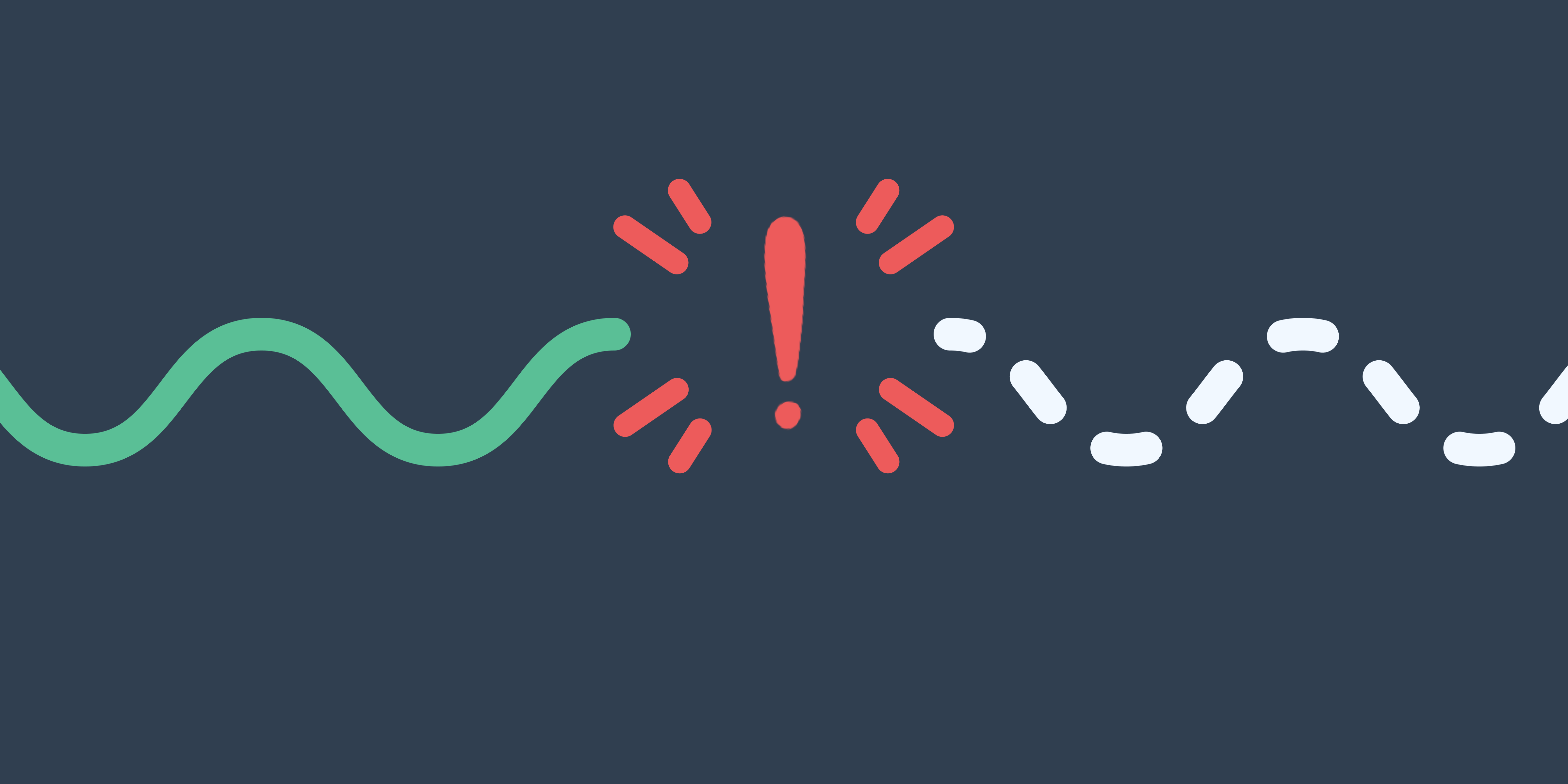 The authors looked at research from controlled experiments, cognitive models, and observational studies on how interruptions impact productivity.

Controlled experiments show that it’s cognitively taxing to remember where you were in a task after something distracts you. Besides slowing you down, interruptions also cause most people to make more mistakes. According to Dr. Gloria Mark’s research, it takes an average of 23 minutes to fully mentally return to a task after an interruption. Dr. Brumby and co-authors refer to this time as “resumption lag.”

Observational studies show that most of us have very little time between interruptions for focus. “The reality from research is that you really see people doing focused, deep work for 10 minutes at a time, and then they take a little break,” Dr. Brumby said.

The main problem is context switching.

Why is it so hard to get back to a task, and so easy to make mistakes, after an interruption? The reason is we tend to forget important aspects of the context for our main task during and after switching our attention to a new task. Dr. Mark calls the phenomenon of having a part of your brain still thinking about the distraction while trying to re-focus on a task “attention residue.”

This context switching cost is also why research shows that distractions that are related to the task at hand (think a coworker Slacking you about user research related to the feature you’re building) are less taxing than unrelated distractions (a colleague asking you where you want to go for lunch).

The researchers found that most teams tend to schedule around the most senior person's calendar and timezone. This power dynamic generally disregards the impact on everyone else’s schedule, working hours, and time for deep work.

To correct for this, start scheduling in such a way as to keep long blocks of time open for deep work. This is obviously a balance. You need to balance having people working the same hours so they can communicate. But if people are saying they get their real work done at 11 pm when everyone is asleep, and they probably would say that if you asked them, that’s a sign that you’re out of balance. Dr. Brumby emphasized that 10- or even 45-minute stretches of uninterrupted time just isn’t enough.

One way to hit that balance is to use No Meeting Days and meeting days. Another tip: Use Clockwise Links and flexible meetings. The former suggests times to meet that optimize for Focus Time. The latter moves your meetings to the least-interruptive time, based on everyone’s meeting hours and preferences.

Context switching is also why email is such a productivity killer. “Email is shown over and over again to be mega stressful,” Dr. Brumby said. When you get an email, it takes time to reconstruct the narrative around the email. You have to remember the issues or projects the email refers to, the stakeholders involved, the history of the email chain, and status of the email. In other words, you have to mentally reconstruct the context. So with every new email you’re switching contexts in your brain. If email is bad, things like Slack are even worse, says Dr. Brumby, because often you’re expected to give an instant response.

Dr. Brumby said that the research showed that when people didn’t have access to their email they felt a lot calmer. To get the same effect, batch your email. Rather than responding to each email as it comes in, address your whole inbox once or twice every day for an hour or two. “You’re going to be less stressed, you’re going to get through it faster,” Dr. Brumby said. It’s also likely that your responses will be higher quality.

Stay tuned to upcoming research from Dr. Brumby about how various productivity tools and features actually impact productivity. He’s also researching how the gig economy and the future of work impact productivity. And to make sure you are able to attend the next talk in the DX + Clockwise SE Research Series, register for upcoming events. 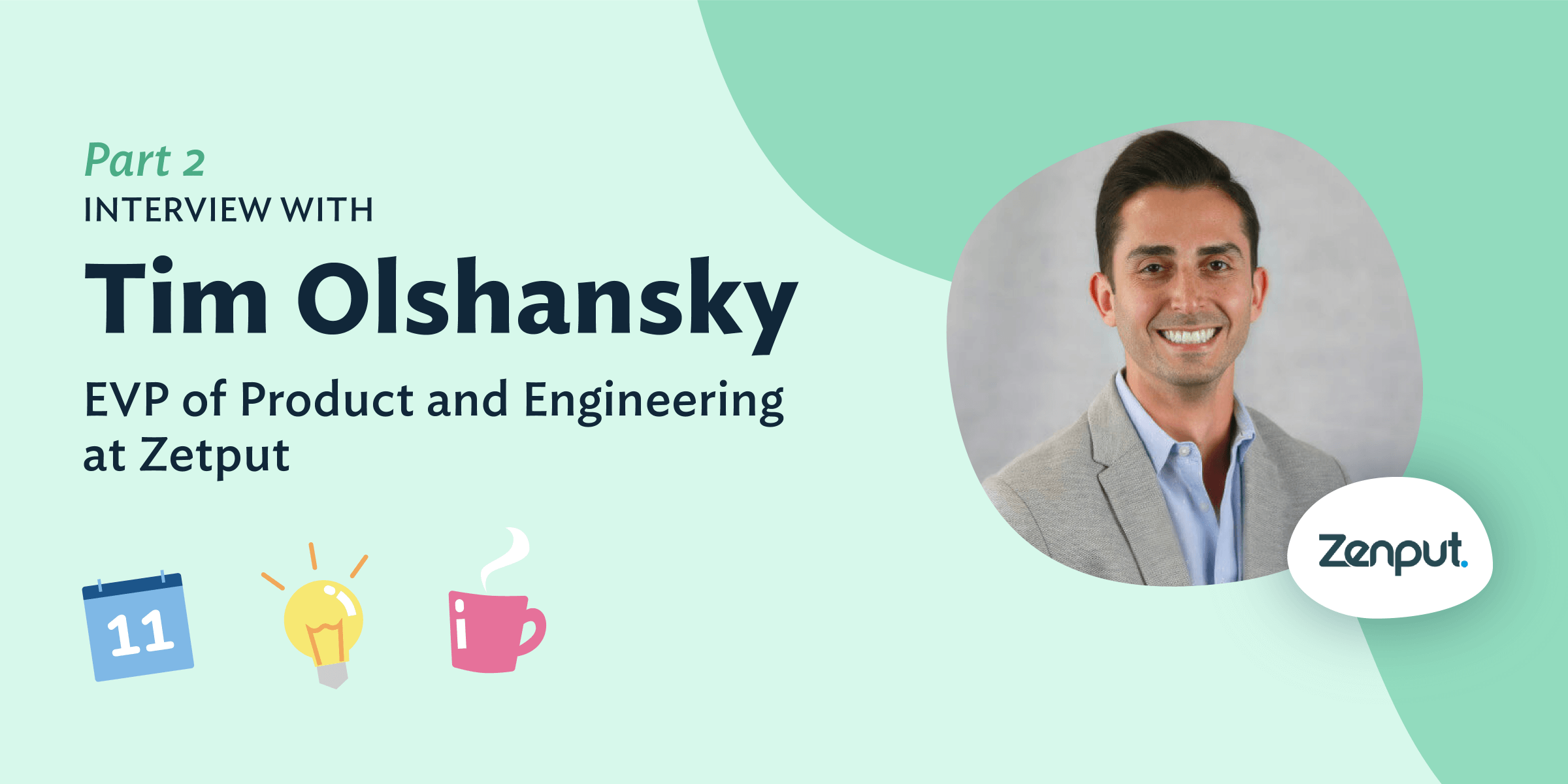 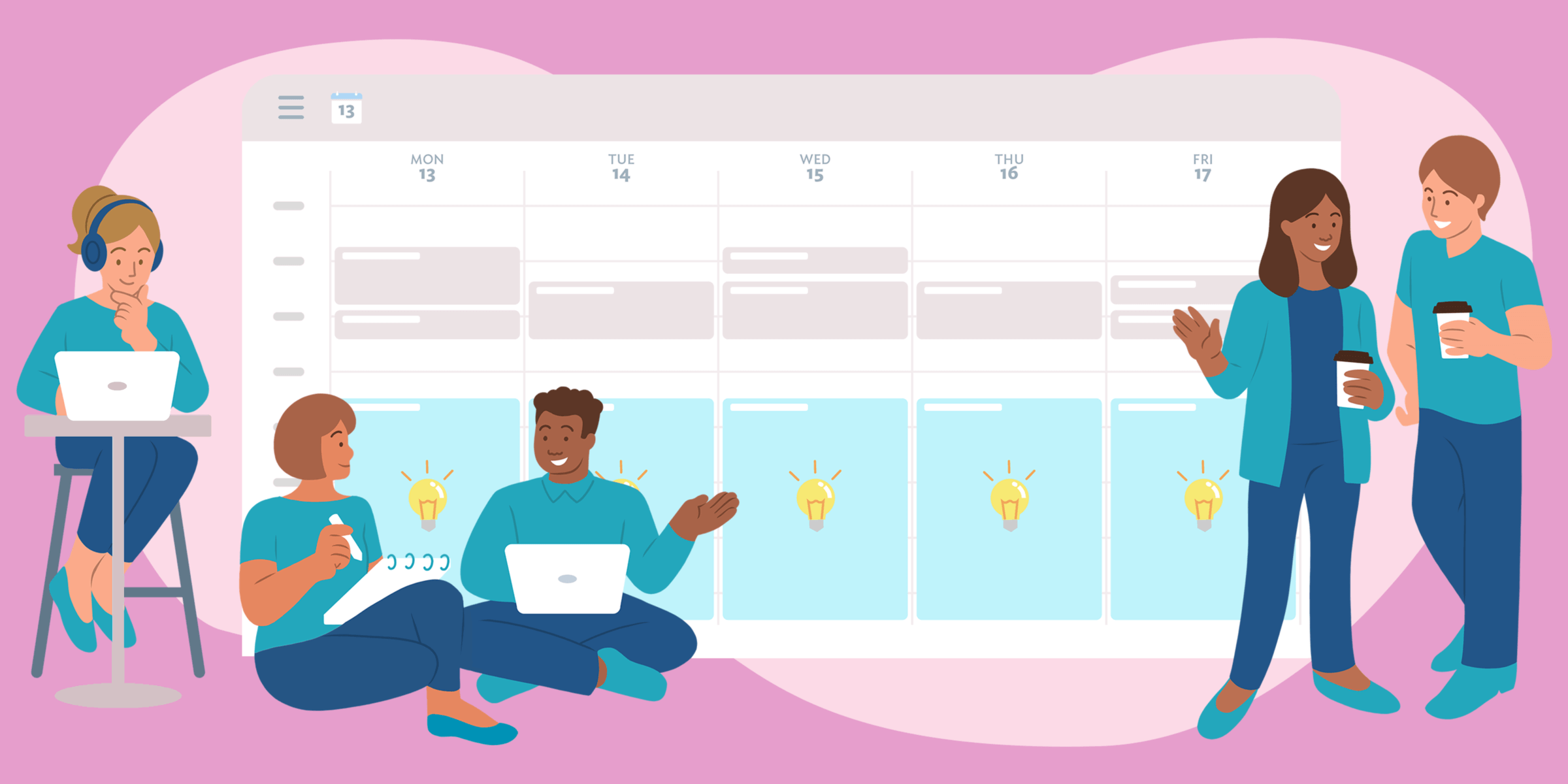 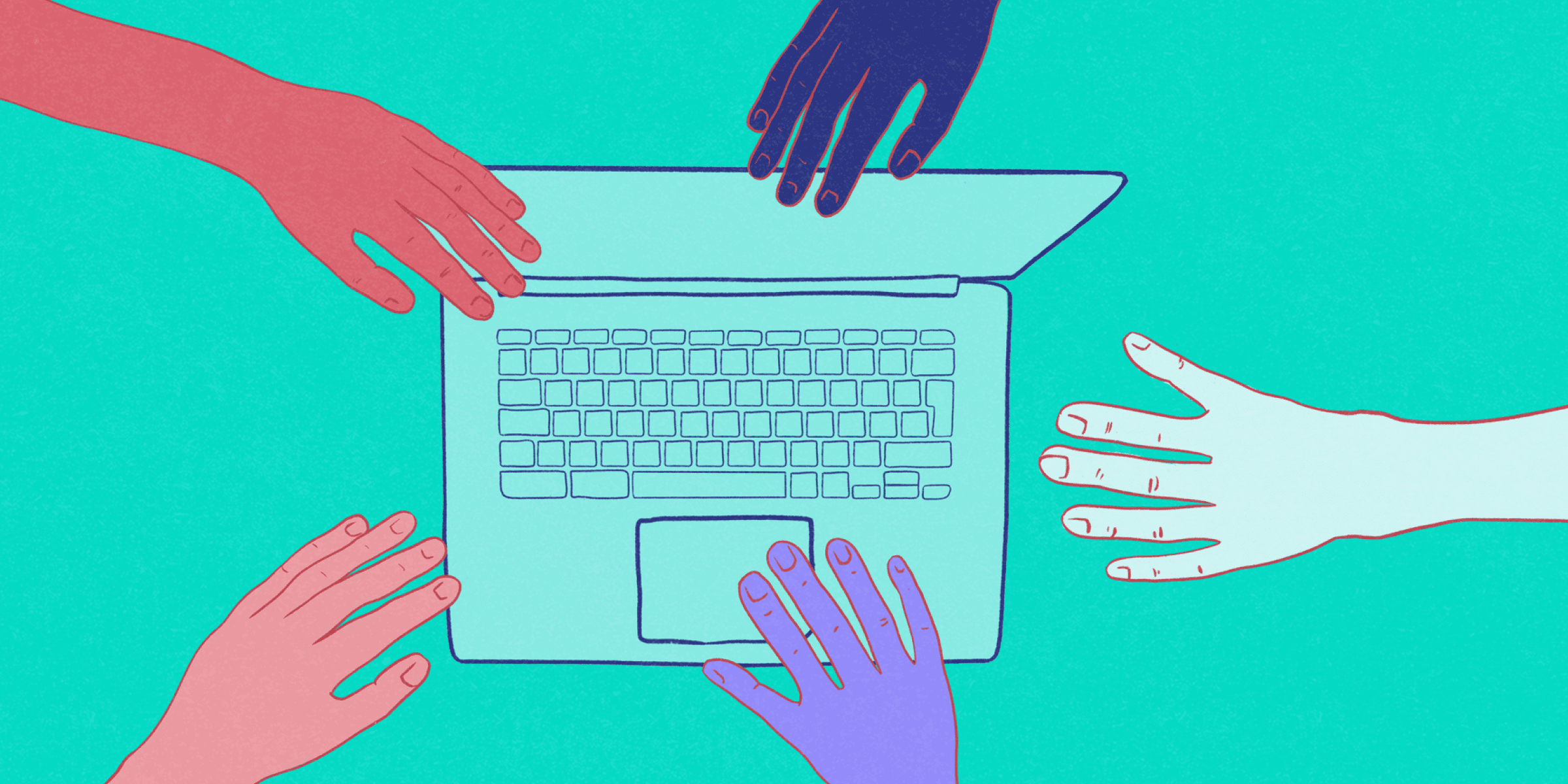 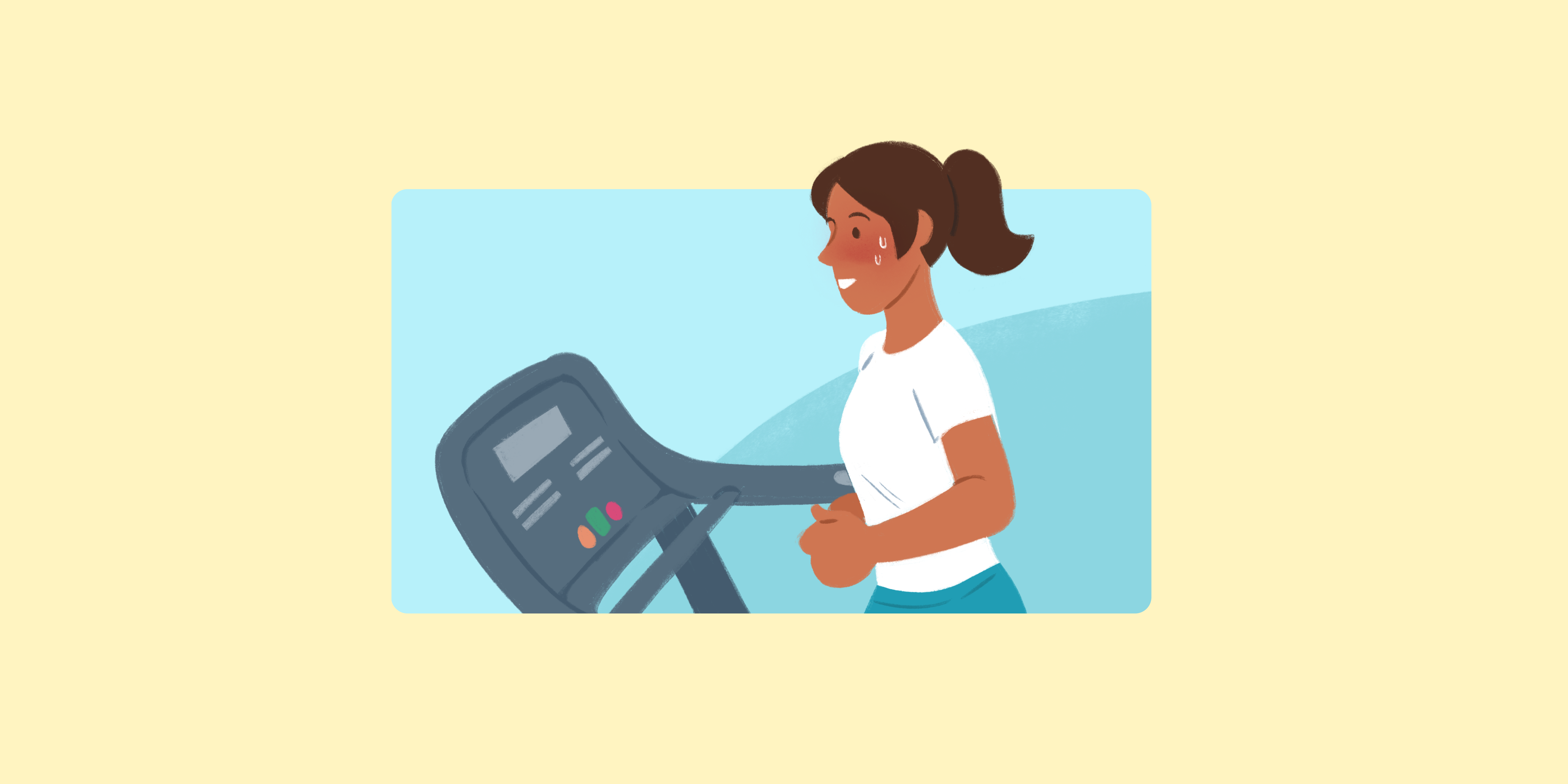 5 ways to find time to workout with a busy schedule