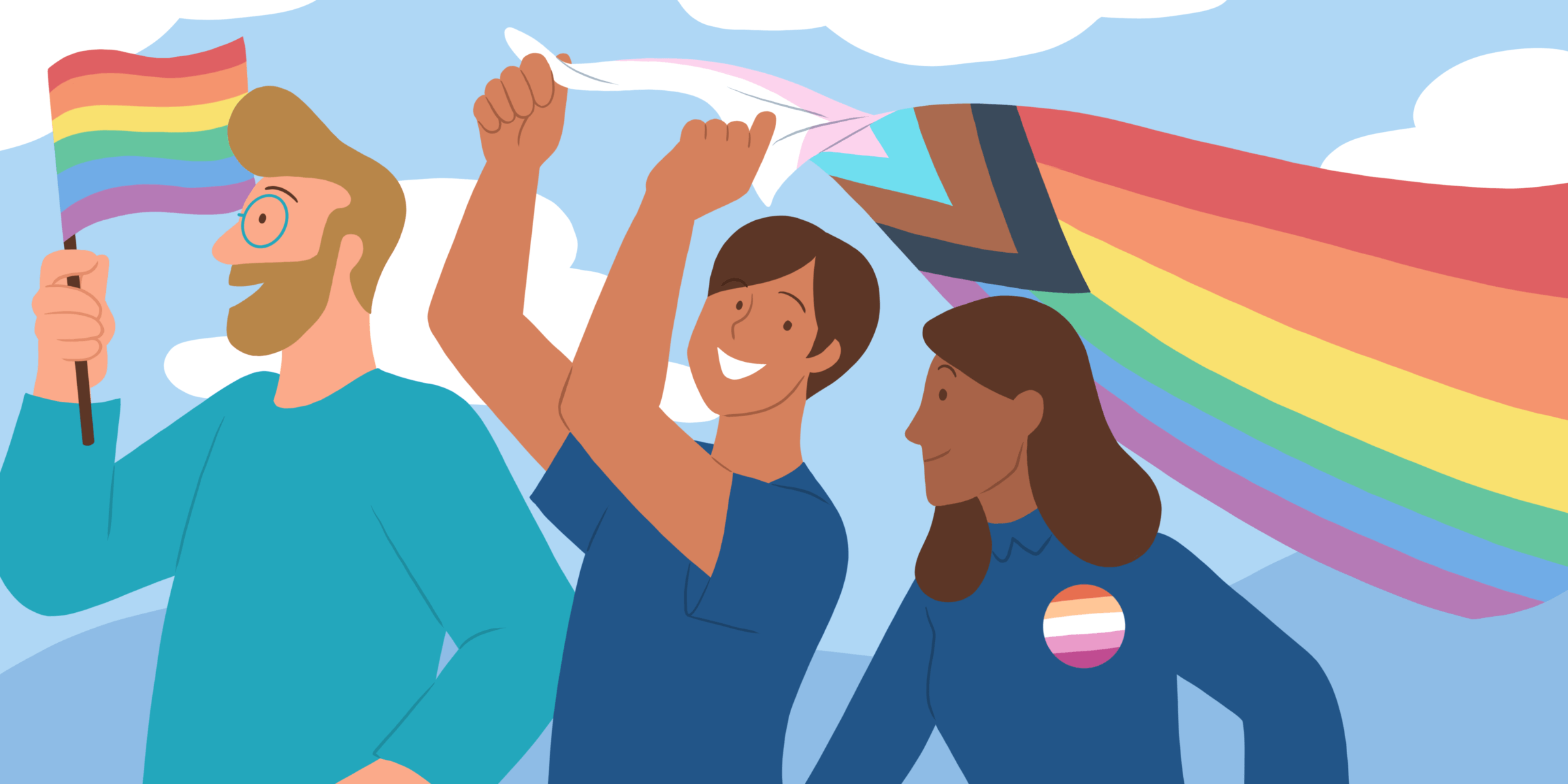 As PRIDE month is in full swing, we wanted to take a second to share why and how Clockwise celebrates the movement for LGBTQIA+ rights in the United States. On June 23rd we’ll be hosting a PRIDE event featuring educational LGBTQAI+ based mini games hosted by a LGBTQAI+ member.

We also wanted to offer a short history of PRIDE month and the fight for equality.

Today, many US cities celebrate PRIDE with a parade. But many people don’t know that PRIDE began not as a gay pride march, but as a riot. Fewer know that it wasn’t the famous Stonewall Inn uprising. Yes, that riot happened June, 28 1969. That’s why we celebrate LGBTQIA+ PRIDE in June. But the first major riot for gay rights was three years earlier, in August 1966.

That’s when gay and trans San Franciscans began the movement for gay and trans rights by fighting back against homophobic police brutality at Compton’s Cafeteria. (Check out the documentary Screaming Queens: The Riot at Compton's Cafeteria to learn more.) Fun fact: One reason (probably the main reason) Stonewall is seen as the first is because there were (and remains) a lot more media outlets and journalists in New York City than in San Francisco.

In the 1960s and earlier, it was common practice for the San Francisco police to extract bribes from the owners of the few establishments that would serve gay and trans citizens. Hardly gay bars as we know them now, these were merely gay-tolerating bars and restaurants. The Tenderloin neighborhood in SF, long known as the vice district, was a popular spot for these establishments. The neighborhood got its name from New York’s Tenderloin. This first tenderloin was named after the better cuts of meat New York Police Department Captain Alexander S. Williams said he’d be buying with the bribes in his new precinct. Soon Chicago would also have its own Tenderloin.

In San Francisco, as in most other US cities, it was illegal to wear the “wrong” gender’s clothing. SFPD routinely stopped, arrested, and violated people they suspected of being gay or trans. Police would arrest suspects, force them to strip, and if they had the “wrong” genitals for their clothing, the cops would let them choose between a jailhouse haircut and 30 days in jail.

In August 1966, diners at Compton’s Cafeteria in SF’s Tenderloin had had enough. One transgender woman resisted arrest by throwing coffee at a police officer. For days, drag queens, transgender women, bisexual people, sex workers, lesbians, and gay San Franciscans poured into the streets, fighting back with high heels, heavy bags, and the occasional brick.

PRIDE began as a reaction to queerphobic state violence. Today, we use the month of June to celebrate how far we’ve come as a society. But at Clockwise we also use PRIDE month to remember how far we have to go before gay liberation is fully achieved.

In 2019, Clockwise’s DE&I task force hosted a walking tour of the Castro during PRIDE month. The Castro is home to a ton of LGBTQIA+ history. For instance, it’s where Harvey Milk, California’s first openly gay elected official, lived and worked. It’s also home to the AIDS Memorial Quilt.

Our guide Kathy told us about how this year alone, state legislatures across the country have introduced more than 100 bills to restrict trans rights.

In most of the country, a judge can legally take your children from you because you’re kinky, consensually non-monogamous, gender-nonconforming, or a legal sex worker. It’s also legal to deny people in these groups housing and employment.

Though we’ve made tremendous strides, we are a long way from recognizing as a society that all adult, consensual sexual orientations and activities are inherently morally neutral and that no one deserves to be violated, discriminated against, stigmatized, criminalized, or shamed for them.

To connect with your local PRIDE community, check out CenterLink. There, you can find local LGBTQ+ community centers, events, jobs, and more. The United States Association of Prides is a great resource if you’re leading or thinking about starting a local LGBTQ+ organization. Another way to find local groups is Wikipedia’s list of LGBT rights organizations in the United States. The Human Rights Campaign is another way to get involved in the fight for equality.

How to celebrate pride month

Clockwise is hosting mini games to celebrate PRIDE this year. But there are many ways for you and your team to host PRIDE celebrations.

LGBT spots, play some PRIDE trivia games, and get some exclusive information from your LGBT hosts. There are also other Pride Month Mini Games. Choose among activities like “Pride Instant Meme,” “Where in the World,” and “Queer TV Characters Match Game.” There’s also a printable game bundle that uses PRIDE-related categories focused on the history and culture around PRIDE.

Go forth and celebrate

This PRIDE month may have gotten away from you. But it’s never too late to start planning next year’s celebration. Hopefully you learned a little about the origins of PRIDE month and are even better equipped to celebrate in style. 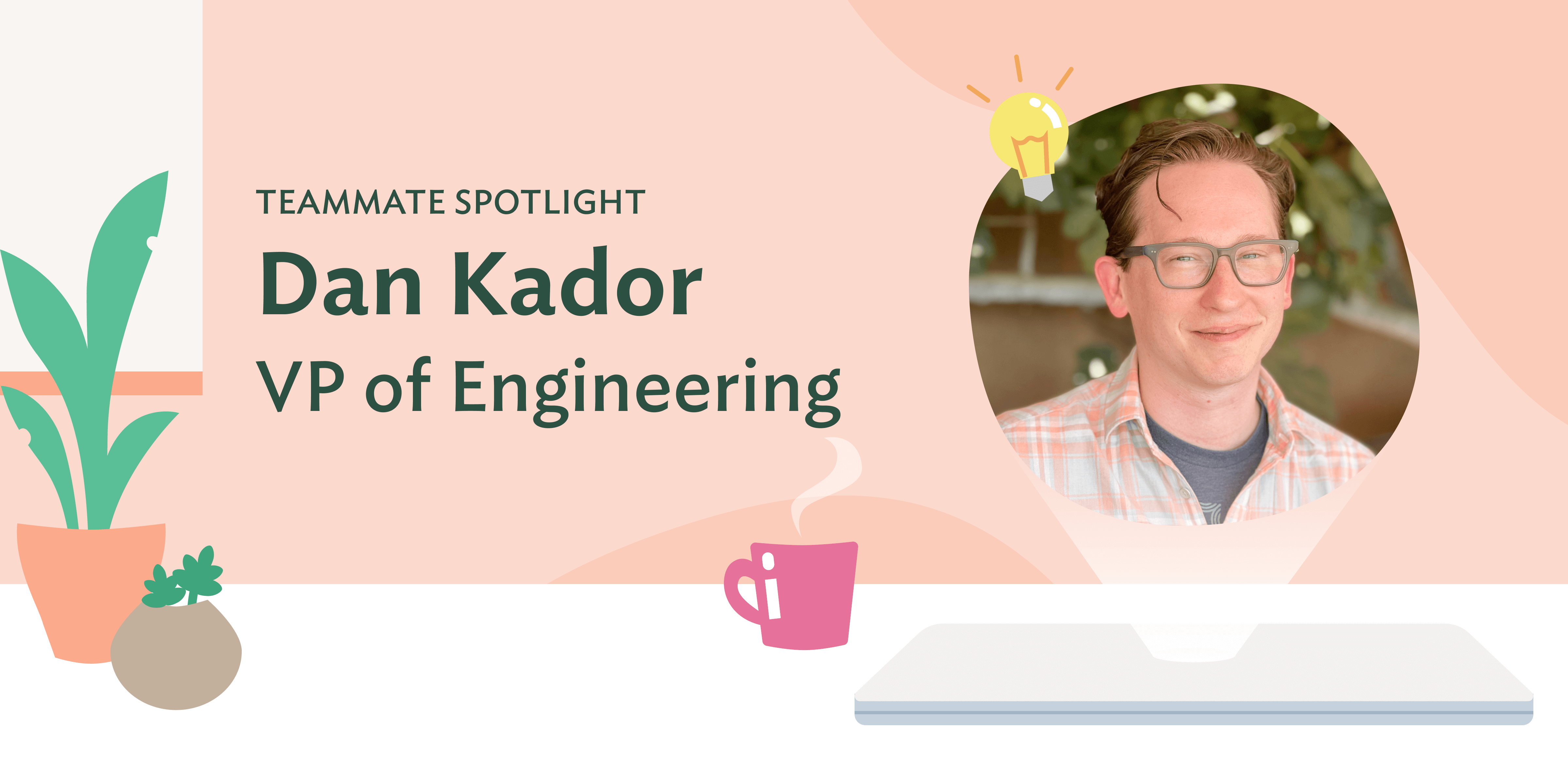 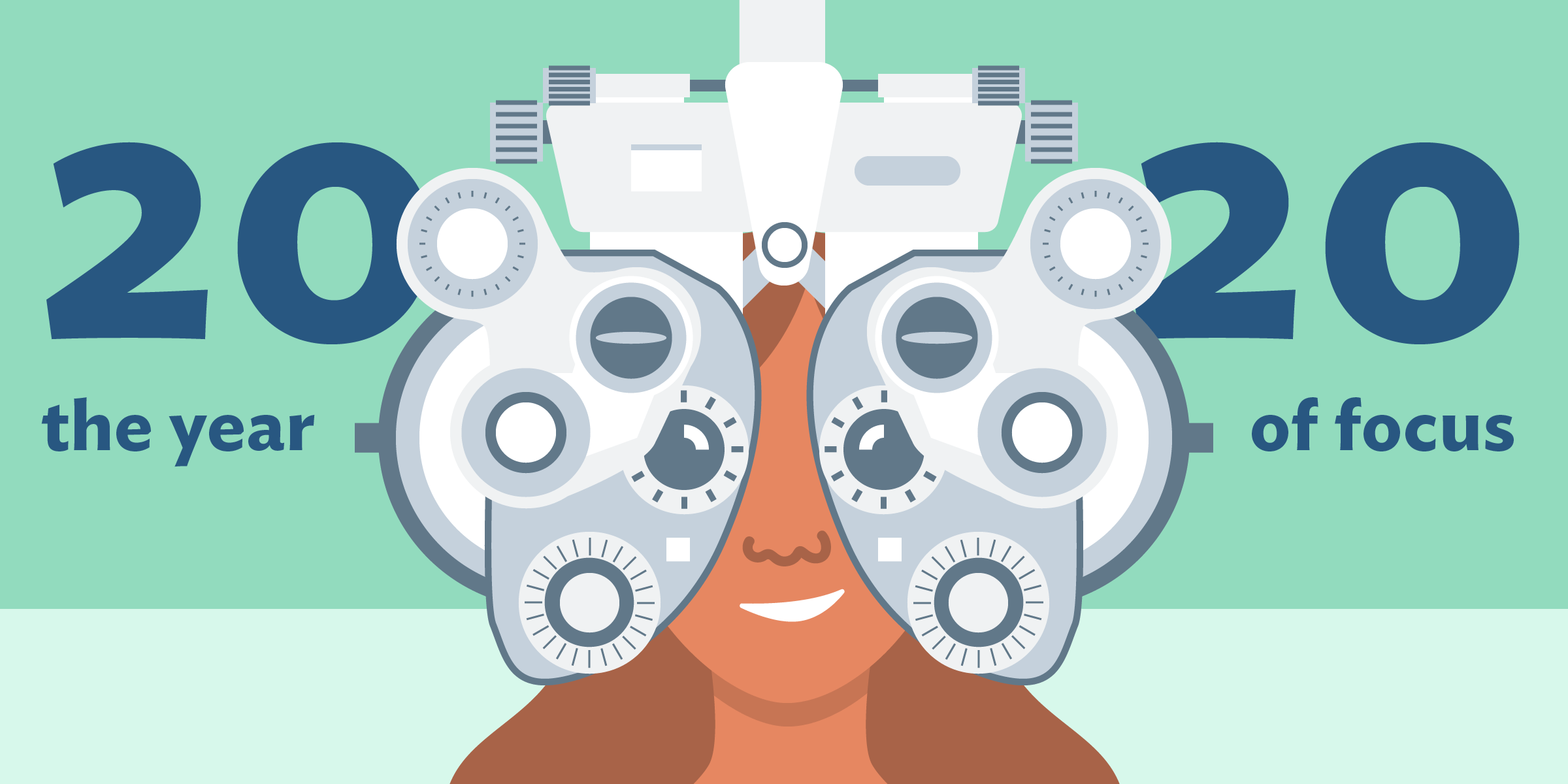 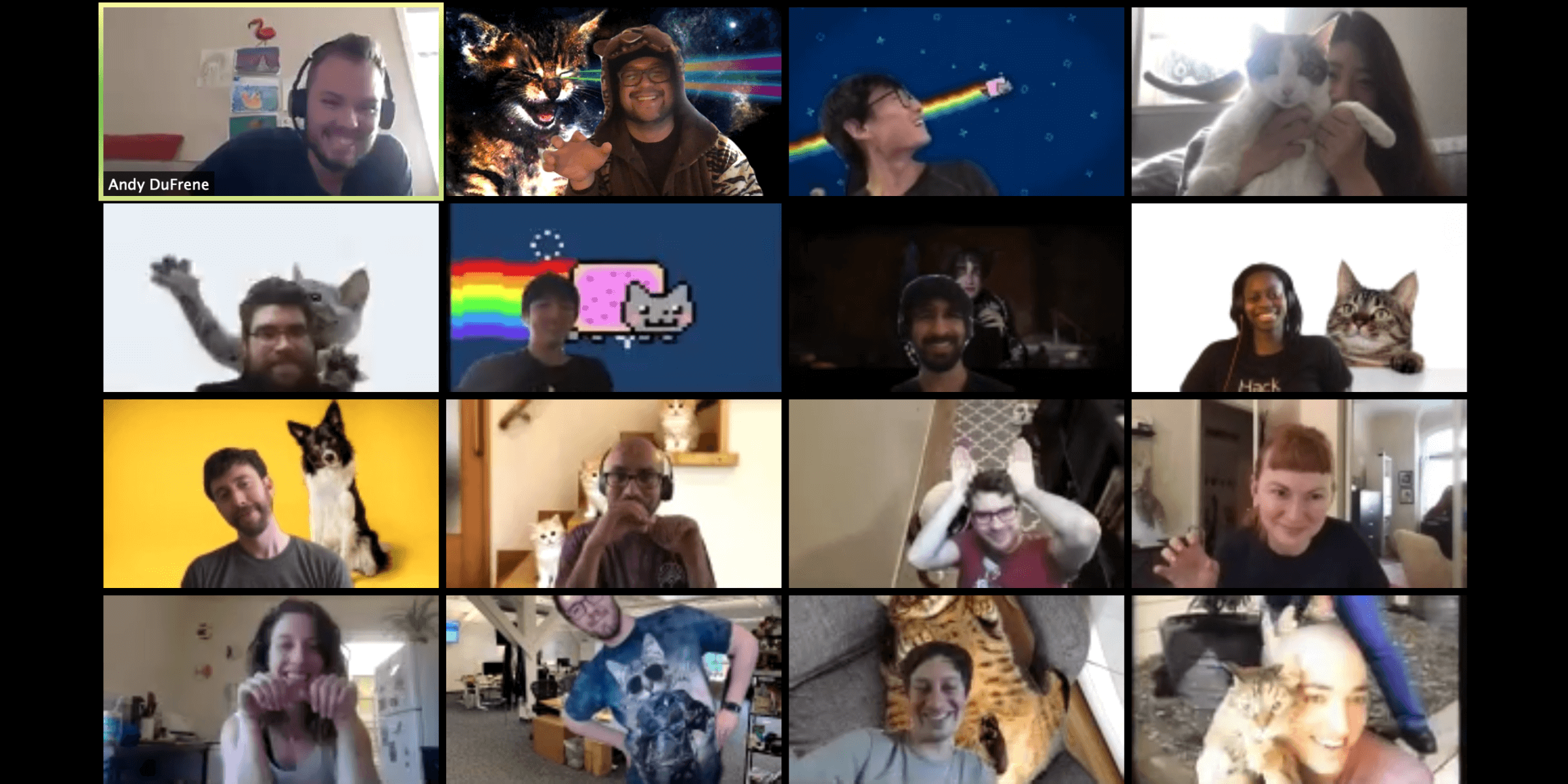 What it’s like to work at Clockwise: Mission, people, product 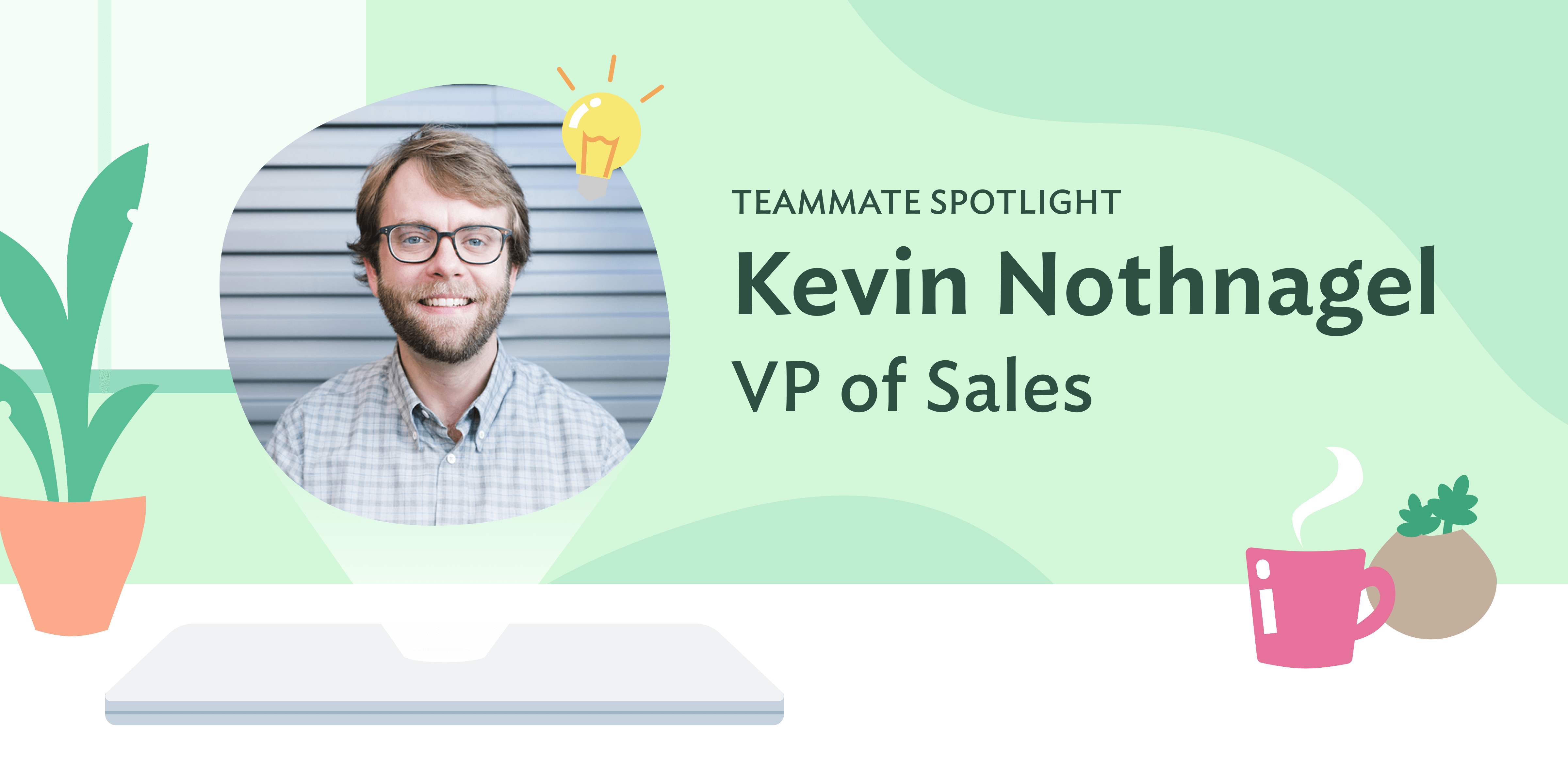